The body of a murdered 12-year-old girl – whose head was found in a plastic bag on a beach 37 years ago – has been exhumed after a breakthrough in the hunt for her killer.

The murder of Nava Elimelech in the city of Bat Yam, on Israel’s Mediterranean coast, just south of the city of Tel Aviv, shook the country back in 1982.

She went missing after leaving home to visit a friend and was never seen again. Her head and other body parts were found in plastic bags on local beaches 10 days later.

Police applied to the courts for permission to exhume her remains following a new development related to recent breakthroughs in DNA technology.

Nava’s mother Mazal Elimelech said: “I’m ready to do anything to get to the truth, I’ve been praying for 40 years.

“I’ll give my life, my family’s life, our joy, anything to so we can get to the person who did it. This is what we need to know. We are ready to do anything to get to whoever did this.”

Nava’s body has been transferred to the Abu Kabir Forensic Institute in Tel Aviv where it is being examined by forensic scientists.

The details of the new information leading to the exhumation are the subject of a gagging order.

Police, who are working on the case with the Tel Aviv District Prosecutor’s office, have revealed only that it relates to new DNA technology.

She had left her parents a note reading: “Mum, Dad, and all the rest of the family. I’m going out. Don’t worry, I’ll come home. I love you all very much.”

Nava never returned. Her family launched a search but it was in vain. Ten days later, her head was found inside a plastic bag by people exercising on Tel Aviv’s Herzliya beach.

More of her body parts were found later, also wrapped in plastic bags, on nearby Tel Baruch beach. A pathologist determined she had been killed on the day she went missing.

Police launched a murder hunt involving a team of 40 detectives in the hunt for a killer but the case was never solved. 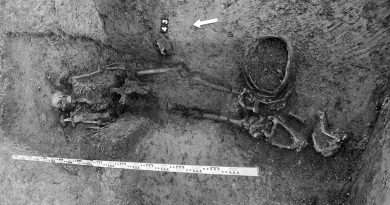 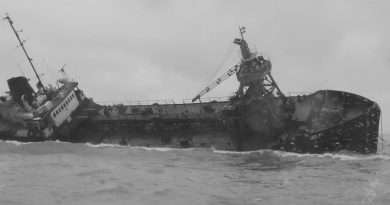 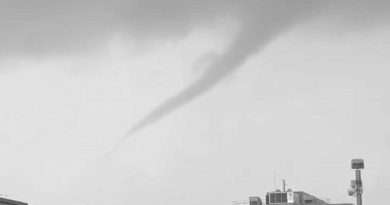