Customs officials at a German airport have seized an elderly hunter’s luggage after an X-ray showed three rotting deer heads inside.

After detecting a strange smell coming from a 64-year-old man’s suitcase, customs officers at Dusseldorf Airport in Germany discovered an unbelievable find on 24th May 2021.

The officers reported that the man’s luggage was reeking even without being opened so it was subjected to an X-ray.

Shortly after, the scan showed that the man, who was reportedly from the town of Gummersbach in the German state of North Rhine-Westphalia, was carrying three deer skulls in his luggage which were still decaying.

Additional analyses showed that the skulls were freshly boiled, which is a technique used for cleaning animal skulls of tissue and meat.

According to online data the boiling time for deer skull preservation varies between two and three hours.

The 64-year-old man, who was coming back from the city of Samsun in Turkey, stated he was a hobby hunter and wanted to bring back a ‘souvenir’ from his hunting trip.

The introduced deer were not under species protection, however due to the rotting remains and the fact that they were not professionally treated all three skulls were seized and destroyed by customs officials to prevent any form of animal disease introduction.

The hunter disagreed with the customs officials’ procedure and stated that he would inform his lawyer.

He was allowed to go home after the destruction which was covered at his expense was finalised by the city of Dusseldorf. 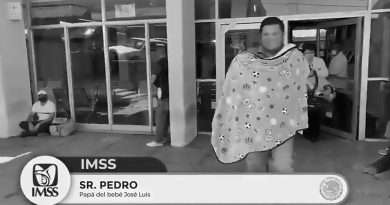 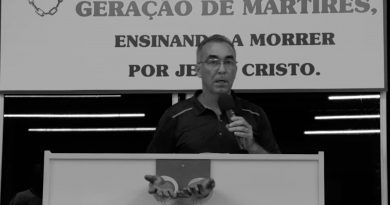 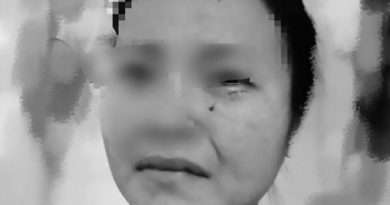