This is the moment a curious deer sitting in the snow-covered forest attentively watches a slow-moving train arrive at a station in a town in the Grand Canyon in the US.

The deer was spotted at Grand Canyon Village in the county of Coconino in the American state of Arizona.

The video shows a slow-moving train arrive at its station as the heads of two deers can be seen popping up above the snow-covered bushes next to the tracks.

One of the animals, which is wearing a GPS tracking collar to monitor its movements, is seen standing and walking off-camera, while its curious companion decides to stay and attentively watch for the entire minute-long video.

At one point the deer stands and shakes snow off its face and body while still keeping its eyes peeled on the train before the video ends.

The video, which was entitled ‘Late for the Train’, was shared by the National Park Service as part of their collection of videos or audios called ‘Minute Out In It’ where they share the sights and sounds of “nature in action”.

A caption that accompanied the video explained the train seen in the video connects the city of Williams and Grand Canyon Village, both in Arizona.

It added that: “ALL life in the Village marks the day by the happenings of the train.” 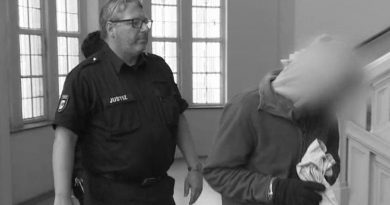 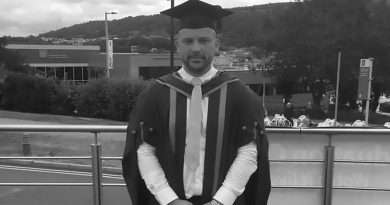