The last of two critically endangered month-old chimpanzee twins has died when it was beaten to death by an adult female from the same group.

The infant chimps, born on 14th February, died in the Bioparc zoo in the city of Valencia in the eastern Spanish region of the same name.

The Western chimpanzees (Pan troglodytes verus) belong to a species listed as critically endangered by the International Union for Conservation of Nature (IUCN).

According to a Valencia Bioparc spokesperson, zookeepers noticed one of the infants appearing lacklustre in its mother’s arms before it was confirmed dead later the same day.

As the mum was focused on the dead infant, its twin was being rejected and was reportedly crying on its own.

The zoo’s communications department told Central European News (CEN) that it was necessary to “sedate the mother in order to remove the dead infant” to save its rejected twin.

Meanwhile, the mum was also checked to see if she was still able to breastfeed.

According to an initial autopsy, the dead chimp’s stomach was empty. However, it has yet to be confirmed whether starvation was the cause of its death.

The mother was returned to the group and reunited with her other infant after experts decided that she could still produce breast milk.

However, when she woke up and found her infant beside her, a fight suddenly broke out among the group and an adult female hit the young chimp for as yet unknown reasons.

According to the spokesperson, the infant died instantly and zoo staff have been left very “emotionally affected” by the death of the two rare chimps. 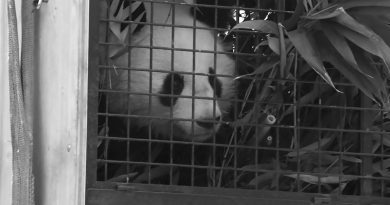 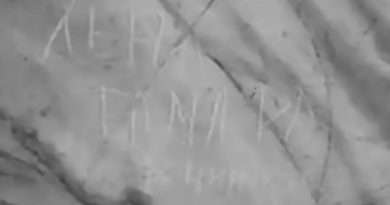 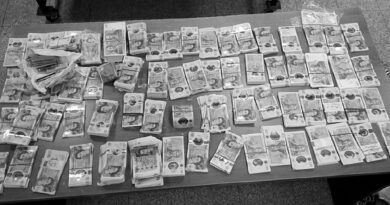