A German company has sent an entire shipment of 1,440 toilet rolls to Buckingham Palace to support the British royals if much-discussed loo roll shortages break out after Brexit.

The shipment, containing 90 packages each containing 16 rolls of toilet paper, was addressed to Buckingham Palace by German producers Hakle and should arrive in London today [Wednesday].

A company spokesman said: “Our toilet paper is on its way to Britain now!

“Fingers crossed that everything will go OK.”

Under the motto “Hakle helps” the company even put a giant “keep calm and call Hakle” poster on the packages.

The idea was thought up after an article about impending toilet paper shortages was published in Foreign Policy.

The magazine wrote that the UK paper industry would face massive challenges when it came to importing the bulky goods in the case of a hard Brexit as large quantities of storage space would be required to stockpile it.

It wrote that matters are even more precarious for the UK as the average Briton uses 110 rolls a year – a figure which is much higher than on the continent.

Foreign Policy wrote: “ Of the 1.3 million tons of paper on the British market, 1.1 million tons—85 percent—have been imported from overseas producers, with 60 percent coming from the EU.

“It is an exceptionally precarious position for an economy that may suddenly remove itself from a long-standing trade agreement, and the situation will leave the entire market exposed to Brexit’s many compounding and cascading disruptions.”

As the article was widely shared in German media, the Dusseldorf-based toilet paper producers decided to help out and images apparently shows employees loading the loo paper into a lorry.

A Hakle spokesman said: “We have therefore decided to send a spontaneous aid delivery to our European neighbours, directly to Buckingham Palace.”

It is unclear if the toilet paper has arrived at its destination at the time of writing. 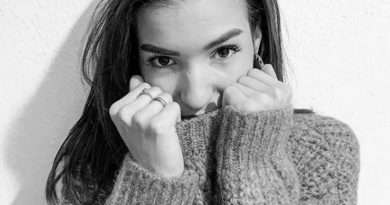 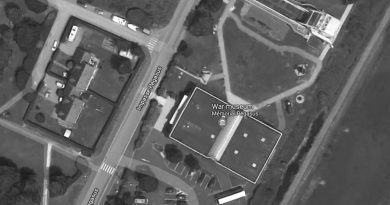 Brit Soldier Drowns In France Ahead Of D-Day Anniversary 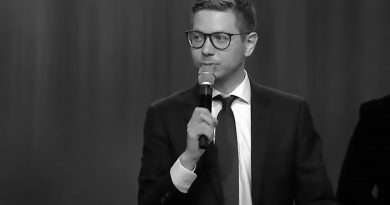