A French couple from Le Havre complained to cops after paying several thousand euros for a Savannah cat and were given a baby tiger instead.

Details of the case emerged after prosecutors prepared a report released this week two years after the tiger was seized.

The wealthy couple, who are from the French port city of Le Havre, had decided that they wanted to have a Savannah cat, and ordered it through a buyer that they found online.

The Savannah cat is a cross between a wild Serval and a domestic cat is listed as an acceptable pet, but the tiger which the couple eventually received is not and is protected by the CITES treaty that means it cannot even be transported without paperwork.

The deal that was agreed for the cat involved payment on delivery, but when the seller turned up they had with them an Indonesian tiger cub which was three months old instead of the promised Savannah cat.

Yet despite the obvious differences, the couple claimed they did not realise they had a tiger cub for a few days, and as soon as they had realised they had called police.

The tiger in question is a Sumatran tiger (Panthera tigris sondaica), a protected species and prohibited for private ownership.

Police were initially unclear as to where the tiger came from, although, it had turned up on selfies in Elbeuf and even in a rap video filmed in Petit-Quevilly in the Seine-Maritime department in the region of Normandy, France.

The investigation, entrusted to the Regional Intervention Group of the National Police and the Departmental Security, has now finally been completed after lasting two years and an official report prepared which announced the arrest of 9 suspects, including the original victim couple, for trafficking in a protected species.

Others are facing charges of being involved in organised crime.

According to France Bleu, the tiger, in good health, was entrusted to the French Biodiversity Office and eventually given a new home although it was not revealed where this was. 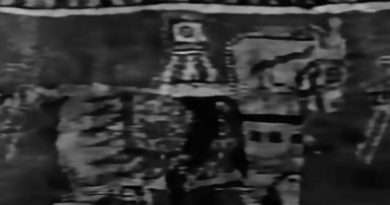 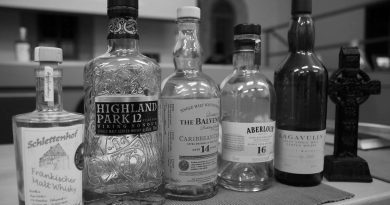 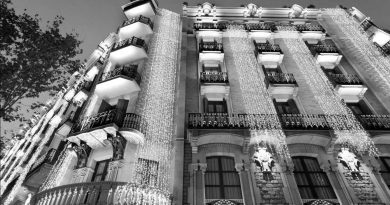