Catholic Clerics are facing a probe for offering courses to “cure homosexuality” just a few miles from the Spanish capital Madrid.

The Madrid regional government is investigating the Diocese of Alcala de Henares, located 22 miles northeast of the city and the religious organisation now faces fines of up to 45,000 EUR (38,500 GBP) if found guilty.

The probe comes after a journalist from the El Diario newspaper pretended to be a “young man confused with his sexual orientation” and had a consultation with the diocese.

The journalist, who secretly recorded his conversations, says a doctor in biology working for the diocese, identified by the initials B. V., told him “attraction isn’t justified with what it means to look at someone from the same sex” and “in the end the brain responds to what you are used to”.

The reporter says he was given reading material to take home, including the book ‘Reparative Therapy of Male Homosexuality: A New Clinical Approach’ by controversial American psychiatrist Joseph Nicolosi, who founded the National Association for the Investigation and Therapy of Homosexuality.

The course is reportedly based on the theories of the late American psychologist Joseph Nicolosi, who pioneered the theory that homosexuality could be ‘cured’.

The diocese reportedly offers the course at its Regina Familia family orientation centre which offers psychological, personal, family and spiritual accompaniment to those who ask for it.

The investigation was launched after the article was released along with complaints from LGBTI organisations and politicians.

The Department of Social Politics of the Madrid government said the investigation was administrative, not penal, and so the diocese faces a fine of between 20,000 and 45,000 EUR if found guilty.

The Bishop of Alcala, Juan Antonio Reig Pla, is well known in Spain for his speeches against homosexuality.

In 2012, Reig Pla claimed in a magazine that a lot of homosexuals could be cured “with proper therapy” and with “chastity”. But he has repeatedly said that he is not homophobic.

The diocese has defended themselves and denied that homosexual cure therapies are carried out at their facilities.

They released a press statement calling the accusations “fake news” with “ambiguous accusations”. The statement said there are no reparative nor psychological therapies offered to change people’s sexual orientation. 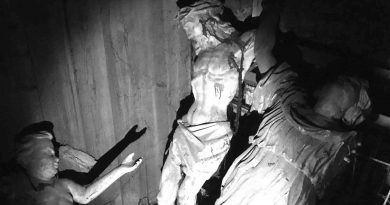 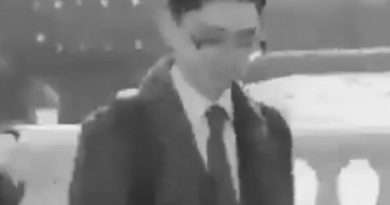 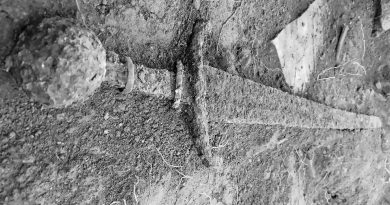