This is the moment police rescue a circus lioness who was kept in a tiny cage for nine months with no heating in Russia after the big top was closed because of lockdown.

The authorities found the three-year-old lioness named Suri in a private garage after they were contacted by neighbours who said they heard the animal in the town Tulun located in the Russian federal subject of Irkutsk Oblast.

The video shows Suri pacing in circles around her cage, which is barely large enough to hold her body and never mind allowing her to exercise.

The officers feed her something before moving her to the back of a truck after placing her inside a K9 enclosure.

Initial investigations revealed Suri belonged to a circus act but was left behind in the private garage nine months back when the circus stopped performing presumably related to the coronavirus lockdown.

The three-year-old lioness was reportedly kept in the garage with no heating despite the winter conditions outside.

The authorities are now investigating the incident to get to the bottom of who was responsible for keeping the big cat in inappropriate and cruel conditions.

Veterinarians found the lioness had some bedsores and bruisings caused by her small cage, but she was not reported to be in bad health or badly injured.

Suri was moved to an animal shelter on 6th March, where she will receive the necessary care.

Local media said Suri will remain at the shelter for some time but worryingly may have to go back to the circus at some point in the future. 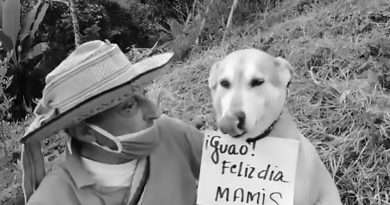 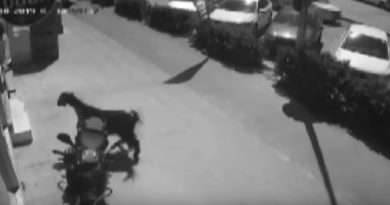 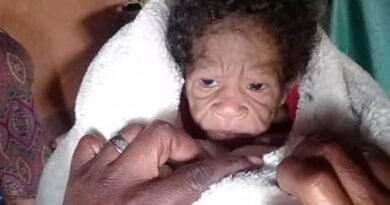