This is the weird but captivating moment a short-beaked echidna eats by protruding its long, slender tongue.

The video was filmed by staff at Perth Zoo in the eponymous western Australian city and posted to the park’s official Facebook page on 30th May.

It has since racked up over 9,000 views and garnered hundreds of reactions.

Danielle Henry of the zoo told Newsflash: “It is a video of one of the echidnas at Perth Zoo eating a specialised mince diet that it created for them to give them all the nutrients and energy they need.

“Echidna have no teeth, but they make up for it with their tongues, using their long, sticky tongues to feed on ants, termites, worms, and insect larvae.

“Perth Zoo are experts at caring for and breeding echidna.”

Facebook user ‘Sylvia Johns’ commented on the video: “Could do with that tongue on our block. Got some termites in old logs.” The zoo replied: “Oh he would love the termites!”

Staff at the zoo, which houses 164 different species, revealed in the comments section that the food was “a blended mixture of mince, mealworms, boiled egg, cellulose powder and calcium powder”.

The short-beaked echidna (Tachyglossus aculeatus) is one of four living species of echidna, which live in Australia and New Guinea.

They are believed to descend from an aquatic ancestor tens of millions of years ago and adapted to life on land.

Short-beaked echidnas are typically 12 to 18 inches long and are a least-concern species. However, they are threatened by hunting, habitat destruction, and introduced foreign predators and parasites. 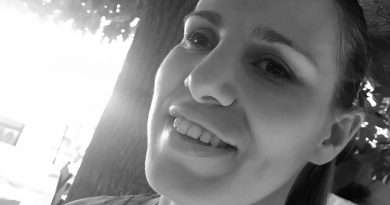 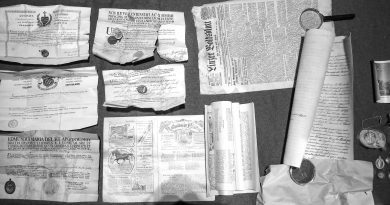 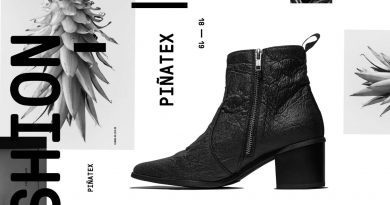 Leather Boots Made From Pineapple Leaves For Vegans