A CCTV camera on the train platform where an eight-year-old child was pushed to his death in front of a train did not capture the attack because they were out of order, it has been claimed.

Meanwhile, a camera on the opposite platform was reportedly facing the wrong way.

Witnesses described how Eritrean suspect Habte Araya deliberately pushed the boy and his mother onto train tracks at Frankfurt Station located in Frankfurt, a metropolis and the largest city of the German federal state of Hesse, before running away and also trying to push a third person onto the tracks.

Now two weeks after the attack it has emerged the camera that would have directly filmed the pushes was reportedly out of order. A second camera that could have caught the attack was facing in the opposite direction at the time of the attack.

A spokesman for Frankfurt Public Prosecutors failed to comment on the allegations and said: “We have video footage and this is being looked at.”

The prosecutor would not confirm what the other footage showed.

Following the attack Germany is set to tighten up security with Interior Minister Horst Seehofer announcing this week there would be a new “security offensive”. He said: “Public areas cannot be allowed to become areas of fear.”

The Minister called for more security at stations as well as increased CCTV.

Security problems have plagued German stations. In 2012 a failed bomb attack at Cologne station was not captured on camera as none of the seven CCTV cameras were facing in the direction of the would-be bomber.

German police have called for extra CCTV to be installed throughout the country. 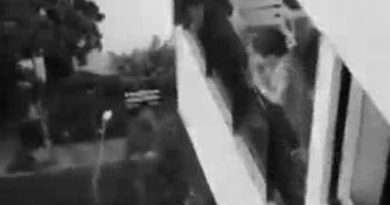 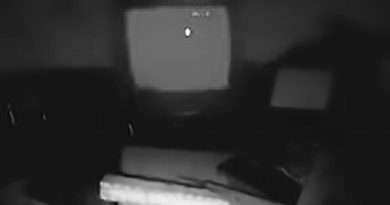 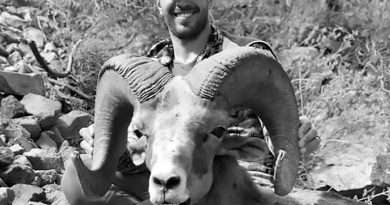