Infamous cartel boss Rafael Caro Quintero has submitted evidence that may stop his extradition to the United States where he is wanted for the murder of a DEA agent.

Quintero, 67, known as the ‘Narco of Narcos’ was arrested in his mansion in Costa Rica in 1985 for the murder of American DEA agent Enrique ‘Kiki’ Camarena.

Local media said the cartel boss’ representative Juan Manuel Gonzalez Gomez has presented a document asking for a postponement to Quintero’s extradition, claiming that evidence was not properly considered when he was found guilty for the murder on 16th January 2015.

The Mexican First Collegiate Court in Criminal Matters has accepted the request and is reportedly reviewing the evidence.

It is unclear what evidence the court is considering and how long the process will last.

Quintero is on the FBI’s 10 Most Wanted list and is said to be a functioning Sinaloa Cartel boss.

The United States reportedly offered 20 million USD (17.6 million GBP) for his capture, the highest amount offered for information leading to criminal’s arrest in the country’s history, according to local media. 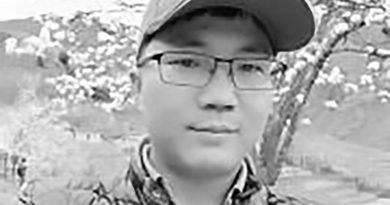 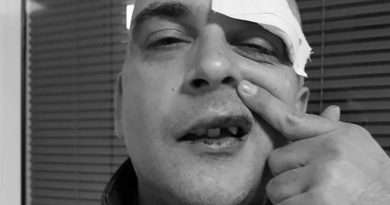 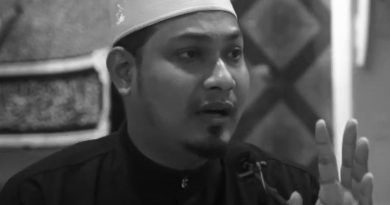