A young mum of a 10-year-old autistic boy has revealed that cooking has helped her son find himself after years of school bullying incidents and expensive treatments.

Little Hamza from the western Moroccan city of Marrakech was diagnosed with autism when he was three years old.

The World Health Organization (WHO) describes Autism Spectrum Disorder (ASD) as a “range of conditions characterised by some degree of impaired social behaviour, communication and language, and a narrow range of interests and activities that are both unique to the individual and carried out repetitively.”

His 29-year-old mother Khadija told local media: “He did not live a normal childhood. He was always at home, he was not integrated and depressed.”

She told local media: “A lot of children bullied my son and were insulting him because of his condition. He stopped going to the park at one point because of abuse from other children.”

She also said there was little medical assistance available for her boy and she was paying up to 1,000 MAD (82 GBP) a week for private therapy sessions.

Khadija said: “I took him to four schools, who refused him after the enrolment test. They told me he is hyperactive.

“Honestly, they could have dealt with him, because Hamza is not a violent boy, he just needs attention and good care.”

The mother eventually found a school where the head had a daughter with ASD and dedicated staff helped little Hamza to integrate and teach him new things.

She started to think of social activities that could help her boy overcome life’s challenges and tried cooking first.

Khadija said: “I took him to the kitchen and we made a pizza and when I told him to put the toppings, I was completely surprised because it made him so happy.”

The dedicated man believes that cooking helped her son to learn about colours, simple shapes and the different utensils and equipment commonly found in kitchens.

Khadija’s brother Abdelilah set up a YouTube channel for the boy and helps him produce videos about his new hobby.

Khadija said her son is calmer than ever after discovering cooking.

She added: “You should make your child feel that you are there for them. Help them learn and find ways to challenge the condition.” 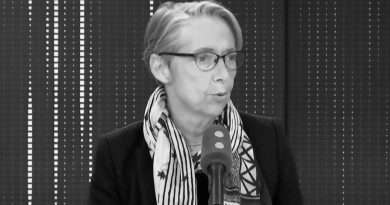 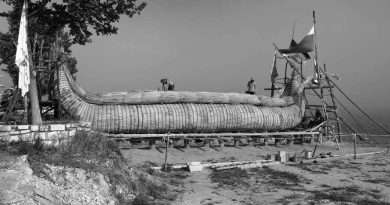 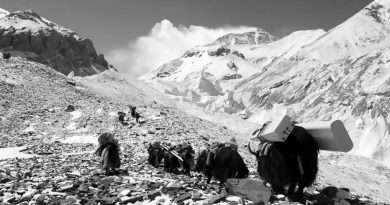