A teenage boy had his lower arm ripped off as he used the rope swing to jump into a lake before he walked to a nearby kiosk to ask for help and doctors successfully reattached the limb.

The 13-year-old boy, who has not been named in reports, lost his lower arm after jumping into the Hochstrasser Lake, located in Raubling is a municipality in the district of Rosenheim, in Bavaria, Germany. It is situated on the western bank of the Inn, seven kilometres south of Rosenheim.

According to local police, they believe the boy was holding onto the rope swing and went to jump into the lake, but as he let go, the rope remained entwined around his lower arm and his weight on the rope caused his arm to break off.

They are investigating the circumstances of the incident.

The shocked boy was able to get out of the water and he reportedly went to the nearby kiosk and his friends carried his missing piece of arm.

The staff called for help and a helicopter was called, with the teenager being flown to the Bavarian capital of Munich where his arm was reattached in a ten-hour operation.

Riccardo Giunta, who heads the Hand Trauma Centre at the LMU Munich Clinic, said: “We have reestablished good circulation in the reattached arm. Using microsurgery we have managed to restore the nerves and vessels.

“The boy went to report the incident himself and his friends carried his arm. The boy was flown to a children’s hospital in Munich.”

The video shows another boy using the rope swing involved in the accident. 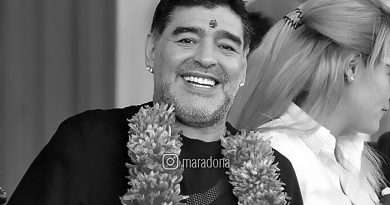 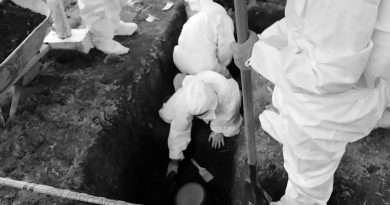 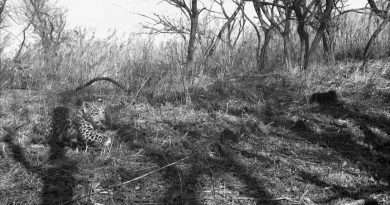