This beautiful brunette has been jailed for 47 years after she and her new lover beat her trumpet player husband to death and threw his body into a river.

Monica Ivett Gonzales Tosqui has been sentenced to spend 47 years and six months in prison for the murder of her husband Francisco Ivan Serrano Hernandez in 2011.

Mr Serrano Hernandez played the trumpet with the Symphony Orchestra of the National Polytechnic Institute in Mexico.

She and her lover, Rodrigo Gonzalez Tinajero, ambushed her husband after she rang him up and asked him to come back to their home in the Santa Maria Ozumbilla neighbourhood of the district of Tecamac near the Mexican capital of Mexico City.

When Mr Serrano Hernandez arrived, he was ambushed by Gonzales Tosqui and Gonzalez Tinajero and they beat him to death.

The lovers then threw the dead man’s body into the San Juan River in the nearby Atenco district.

Mr Serrano Hernandez’s family reported his disappearance to the police and his body was later found washed up in Atenco.

Gonzalez Tinajero was arrested, convicted of murder and jailed for 47 years and six months after police caught up with him in March 2013.

But Gonzales Tosqui remained on the run for another two years, before finally being arrested by police in 2015.

She has now been found guilty of murdering her husband and received the same sentence as her former lover. 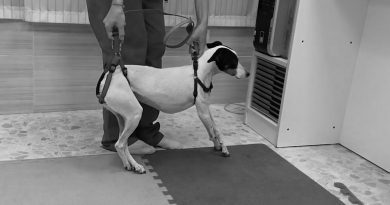 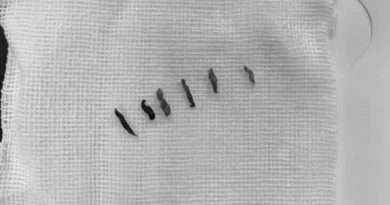 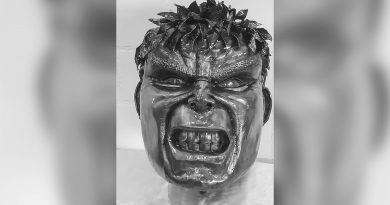