This New York man has been arrested and charged with two counts of arson after he was filmed close-up allegedly setting a Brooklyn apartment block on fire before doing the same thing again four days later.

The incident occurred at 2780 West 5th Street in Brooklyn, New York where a man was filmed dropping a burning object onto the floor of the corridor which exploded into a fireball on 11th June.

In the video, the man in a face mask can be seen looking down the corridor before he throws a burning object onto the floor outside another flat.

A fireball explodes and flames quickly engulf the corridor outside the flat.

Local media report the man returned to the block on 15th June and started a fire on the seventh-floor corridor.

Two residents and a firefighter were injured in the two fires, but fortunately they are expected to recover from their injuries.

More than 80 Fire Department of the City of New York (FDNY) officers were sent to each fire to bring the flames under control and check for smoke.

Yevgeniy Kotlyarov, 38, has now been arrested and charged with multiple counts of arson, burglary, reckless endangerment, and criminal mischief.

Prosecutors from the Brooklyn District Attorney’s office will now take over the case.

FDNY Commissioner Daniel A. Nigro said: “I commend our Fire Marshals for their outstanding investigative work to apprehend a suspect who twice showed a callous disregard for the lives of New York City residents and our Firefighters by starting fires in a building occupied by hundreds of people.

“Using fire to hurt others or destroy property will not be tolerated in our city.”⁣

No motive has been provided for the crimes. 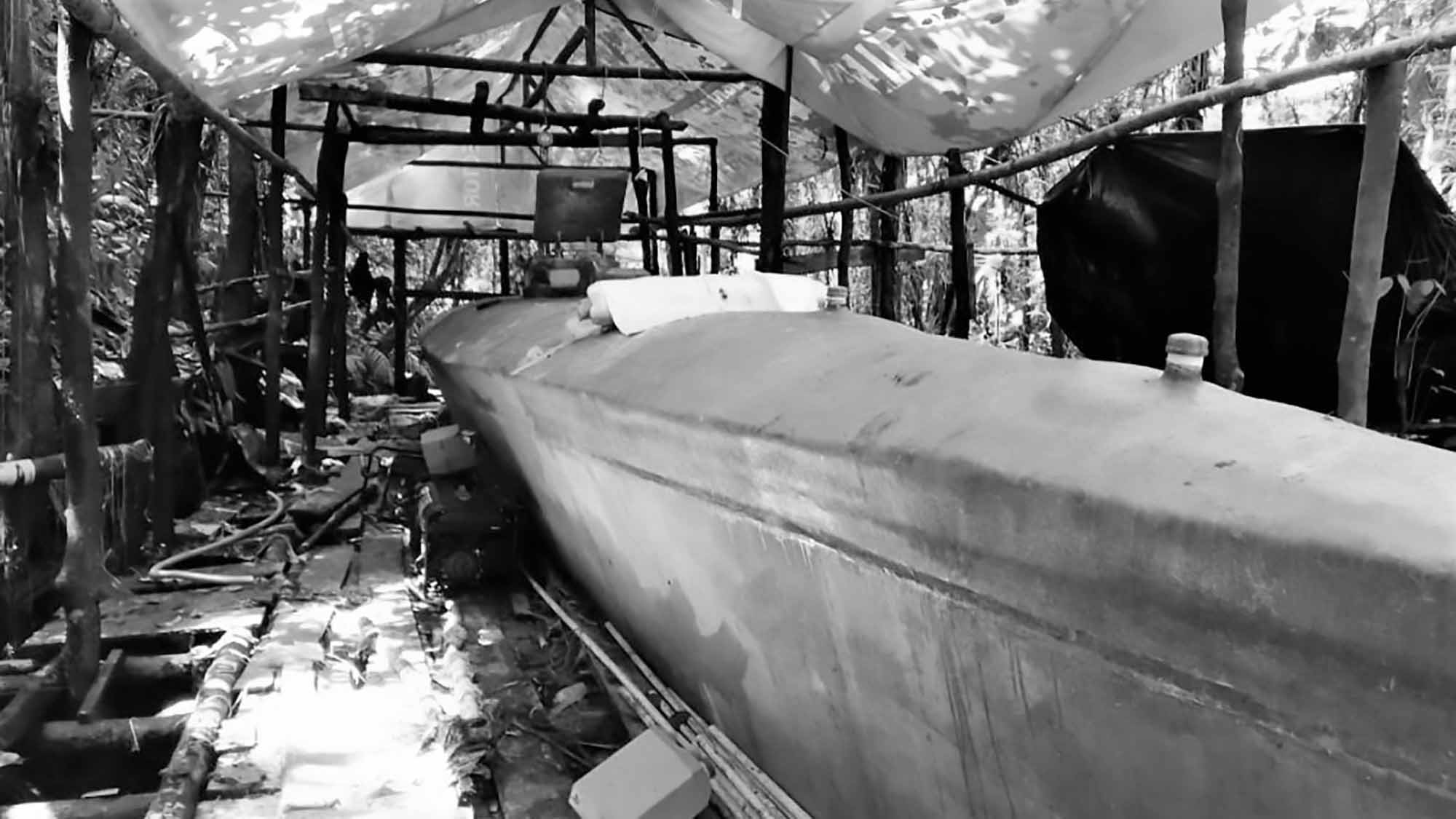 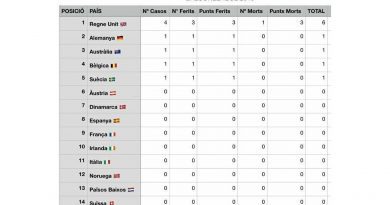 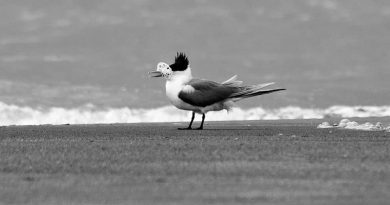