The Duchess owner of a medieval castle in Transylvania known as ‘Dracula’s Castle’ has died.

Her Imperial and Regal Highness Archduchess Elisabeth Sandhofer, member of the Habsburg family and owner of the Bran Castle in the county of Brasov, Central Romania, died “after a long and severe suffering”, according to official sources.

A press statement from the Bran Castle Administration described Archduchess Sandhofer as “warm, a discreet presence and with a fine sense of humour”.

The statement said that Sandhofer had “brightened and brought back to life” Bran Castle after the Communist period.

As Bran Castle is the only castle in all of Transylvania which fits author Bram Stoker’s description of the castle where Dracula lived, it is known throughout the world as Dracula’s Castle.

Born in 1942, Sandhofer was the daughter of Princess Ileana, the youngest daughter of King Ferdinand I and of Queen Marie of Romania.

Over one million people visited the castle in 2017, which was also the former residence of British-born Queen Mary of Romania.

To find out more about the author, editor or agency that supplied this story – please click below.
Story By: Gabriel Zamfir, Sub-Editor:  Michael Leidig, Agency: Central European News 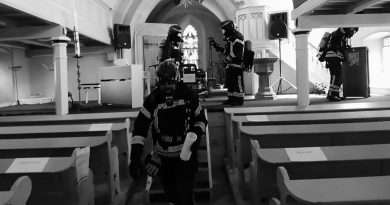 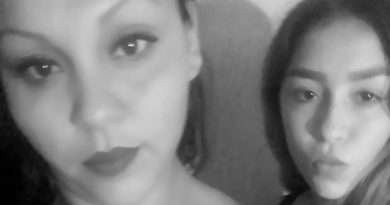 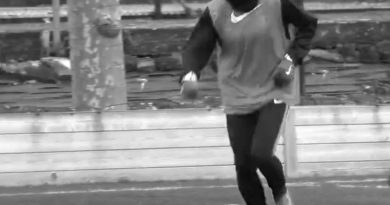