This American doctor has died while paragliding on holiday in a rural region in Colombia.

Doctor Michael Irwin O’Daniel, 66, died in the municipality of Jerico in the central north-western Colombian department of Antioquia, and local mayor David Alonso Toro confirmed the incident while explaining that the circumstances are still currently unclear.

According to reports, the US doctor was an avid paraglider and had practised the sport for over 25 years, eventually becoming a qualified instructor.

The municipal mayor said: “The man was an expert paraglider and he was practising the activity on Sunday at a site just two minutes from the city centre.”

Reports said that a search team was assembled to find the American tourist, but his body was found the next day.

Alonso Toro said: “His body was hanging from a rock when he was found and he did not have any vital signs.”

Reports said the rescue operation took several hours before O’Daniel’s body was taken to a medical facility for an autopsy to establish the cause of death.

The mayor added: “We still do not know the circumstances behind his death, whether it was caused by weather conditions or something else.”

According to local media, the American doctor’s paragliding accident is the first one to ever be reported in the municipality. 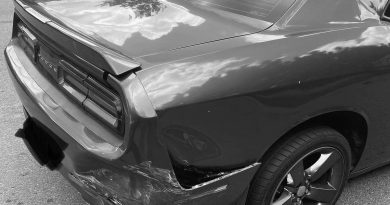 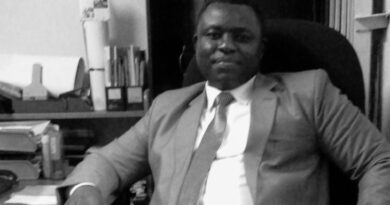