This is the moment an overflowing river sends a torrent of water and mud into a valley after a period of storms which have left seven dead.

The incident affected the southern Peruvian provinces of Cusco and Tacna, which borders with northern Chile, after the Salkantay River broke its banks following a period of heavy rainfall.

Landslides and flooding caused by the swollen river resulted in the death of seven people, according to reports.

Meanwhile, the floods also reportedly left 20 people missing and around 300 families have been affected.

The emergency services said that a group of tourists also had to be rescued from the flooded valley.

Minister Edgar Vasquez travelled to the region and said that the authorities are using army helicopters to send humanitarian help while soldiers have been sent to isolated areas on foot to assist affected citizens.

President Martin Vizcarra travelled to the city of Tacna where displaced residents are being kept in shelters, and said that further temporary accommodation is being organised.

He also said that the authorities are trying to establish which towns and villages are most at threat from further floods and landslides, according to reports. 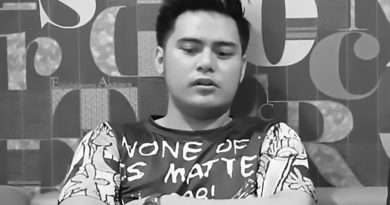 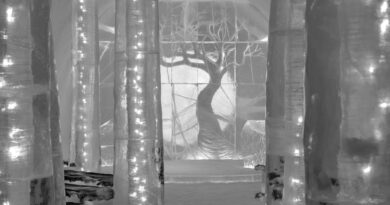 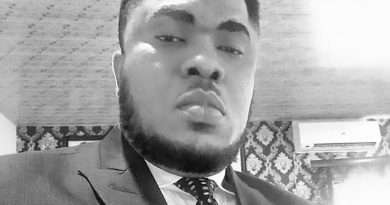