An ancient cannon purchased from England that was later used against British troops is being restored in Egypt.

Dubbed the Khedive Ismail cannon after the former ruler of Egypt and grandson of Mohammed Ali, it was most likely purchased during an 1867 trip to London where the Ottoman sultan was received by Queen Victoria.

The gun was later turned against Britain in the summer of 1882 during the Anglo-Egyptian War when Her Majesty’s troops sought to defend British-Egyptian interests against a coup by anti-Western Egyptian army officer, Colonel Ahmed Urabi known to Britain as Arabi Pasha.

The British fleet bombarded Alexandria from 15 Royal Navy warships under the command of Admiral Beauchamp Seymour in the ensuing battle before landing invading troops.

Egypt became a British protectorate after the Urabi revolt was squashed and remained so until 1922.

Once restored, the gun will be displayed at the main door of the Qaitbay Citadel – a 15th century Ottoman fortress in the coastal Mediterranean region of Alexandria on its most western island of Pharos.

A team of specialist restorers from Egypt’s Department of Precision Restoration has been commissioned to restore the iron relic which has been identified as an Armstrong Gun, most likely manufactured at the Woolwich Royal Arsenal.

To find out more about the author, editor or agency that supplied this story – please click below.
Story By: Grainger Laffan, Sub-Editor: Marija Stojkoska, Agency:  Newsflash 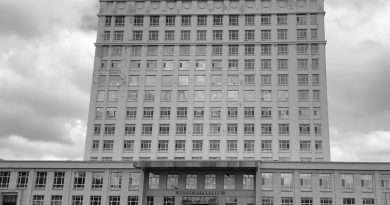 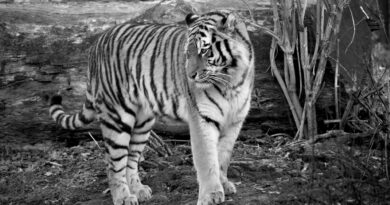 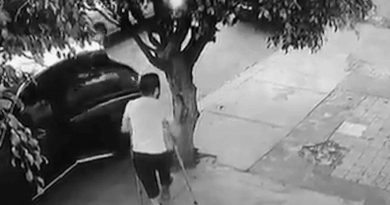