A 14-year-old girl has married her 16-year-old boyfriend after they ran away from home and refused to come home until their parents gave their blessing.

The newlyweds, whose names have not been released, tied the knot in a ceremony at the bride’s family home in the Sidenreng Rappang Regency of Indonesia’s South Sulawesi Province.

The teenagers ran away from home after both sets of parents had tried to forbid them from seeing each other.

They only agreed to come back home a week later when their worried parents relented and said they could get married.

The family crisis was sparked by the 16-year-old boy telling his mother, Nurdiana, he wanted to marry his girlfriend even though she was only 14.

Nurdiana reacted by banning the teenagers from seeing each other with the full support of the boy’s father and the girls’ parents.

She said: “However, they ran away from home for a week and we tried to persuade them to come home by agreeing to let them marry officially.”

The wedding sparked controversy and officials from the local Religious Affairs Office in the Bacukiki area of the nearby city ​​of Parepare visited the family the day after the wedding ceremony.

But he said officials were powerless to act as the marriage was conducted outside of the city.

Mr Nusu added: “We disagreed with the child marriage because it violates the law. But the parents said they were forced to marry their children.”

Legally, girls are not allowed to marry under the age of 16 in Indonesia, and even then only with their parents’ permission, while men are supposed to be 19.

But, in practice, parents can ask religious courts to authorise marriages at younger ages and UNICEF – which estimates one percent of Indonesian girls marry before the age of 16 – says most requests are accepted.

The religion of the families is not reported. Nine out of 10 people in South Sulawesi are Muslim. 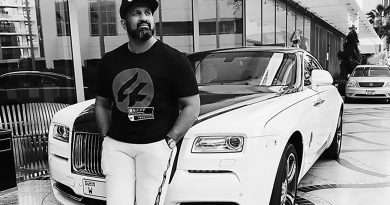 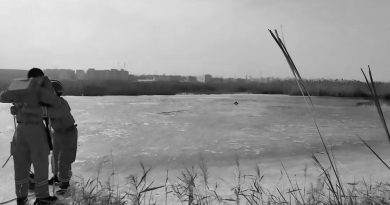 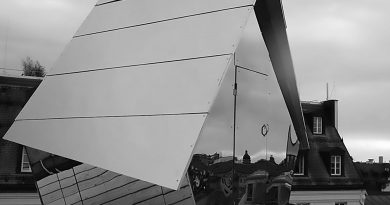