A British tourist has successfully sued a tour company after she was blown over by strong winds and injured on an Icelandic beach.

The unnamed tourist was reportedly blown over by strong winds at Reynisfjara beach in southern Iceland and injured her shoulder during her trip in 2014.

Local media outlet The Reykjavik Grapevine report the woman has had problems with the injured shoulder since the incident.

She filed a lawsuit against the Sterna Travel tour company, saying it was irresponsible for them to encourage tourists to leave the bus and take a walk around with wind reaching 40 metres per second on the day.

The company argued there was no proof the woman’s injury had been caused by the gusts and claimed the driver had told tourists not to go near the beach.

Reykjavik District Court has ruled in favour of the woman after taking into account witness statements saying she was bowled over by the wind.

The court said there was not enough proof saying tourists had been specifically told to avoid the beach but recognised the woman should have noted the poor conditions herself.

Sterna Travel were ordered to pay for half of the woman’s damages, an amount not specified in reports, as well as 500,000 ISK (3,144 GBP) to pay for her legal expenses. 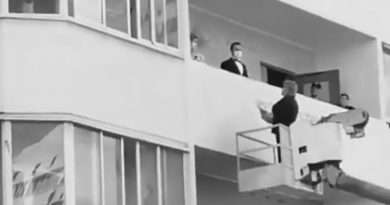 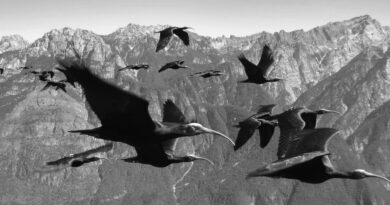 Locked Down Italians Passing the Time By Shooting Migrating Birds 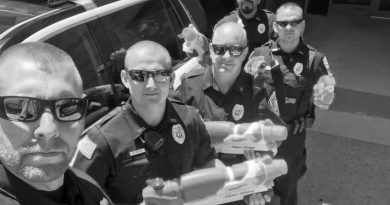 Viral: Friendly US Cops In Water Fight With Local Kids