This is the moment a homeowner narrowly avoids a bicycle falling from the 18th floor of a nearby tower block after a naughty boy who had tripped over it in a corridor threw it out the window.

The incident happened in a gated community in the county of Huangmei, in Hubei Province in Central China, and was captured by a surveillance camera on 12th July, local authorities said. (https://bit.ly/2ZNJZmZ)

The footage shows homeowner Ms Zhu walking on the grounds of the residential area when the bicycle suddenly crashes onto the tiles next to her. She shields her face and narrowly avoids injury as the bike flies past her and lands just 3 feet away.

The video was shared by Huangmei authorities to their account on social media platform Douyin, which is the original version of TikTok created for Chinese-speaking markets in 2016. (https://bit.ly/3fYZmhS)

According to a report by China News Service yesterday (20th July), after Ms Zhu went to the police, investigators identified a nine-year-old boy, who they say spent about half an hour in the tower block, as the culprit.

The child went from the ground floor to the 18th floor, where he visited a friend, and then, unusually, took a lift from the 24th floor to the basement, the report said. (https://bit.ly/39hV6aI)

The boy, who does not live in the gated community, was summoned and questioned in the presence of his mother on 17th July.

The child revealed that he had tripped on the bicycle in the 18th-floor corridor while leaving his classmate’s home, so he picked it up and hurled it out of the window in a fit of embarrassment and anger.

When he noticed the bicycle narrowly avoiding the pedestrian below, he hid out of fear, taking the emergency stairwell to the 24th floor, before riding the lift to basement level 1 to avoid being seen, the police said.

The report noted that the authorities would not have been able to bring criminal charges against the boy anyway due to his young age.

The police said Ms Zhu accepted an apology from him and his family.

No fines were issued. 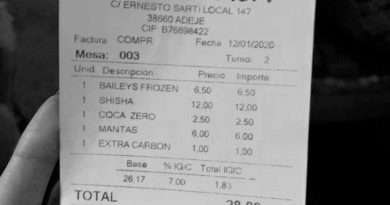 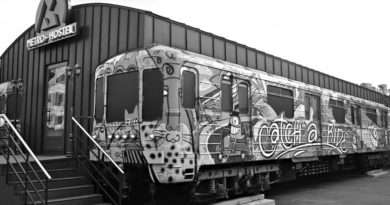 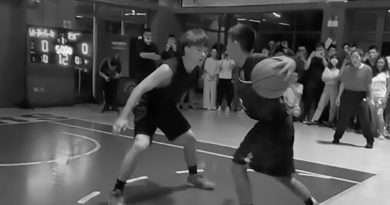