Melting ice in Greenland is releasing unexpectedly large amounts of mercury, forcing scientists to rethink their global budget for the release of this toxic element due to climate change.

A paper published in Nature Geoscience on 24th May has documented concentrations of dissolved mercury in meltwater in three of Greenland’s glacial catchments that challenge even China’s position as the most mercury-polluted waterways.

The paper’s authors wrote: “Concentrations of dissolved mercury are among the highest recorded in natural waters and mercury yields from these glacial catchments are two orders of magnitude higher than from Arctic rivers.

“These results suggest a geological source of mercury at the ice sheet bed.”

They added: “The high concentrations of mercury and its large export to the downstream fjords have important implications for Arctic ecosystems, highlighting an urgent need to better understand mercury dynamics in ice sheet runoff under global warming.”

Exposure to mercury through consuming contaminated seafood has major health implications with an estimated socio-economic cost of USD 5 billion per year said the authors.

And the problem is only likely to grow bigger as Greenland’s ice shelf recedes at an ever-increasing rate due to climate change.

Mercury is a rare element that has been widely dispersed into the environment over the last century from industrial activities, finding its way into the food chain and human diets.

Global budgets for mercury release has been largely based on these industrial emissions.

But this new discovery has the potential to destroy global estimates for the release of the toxin due to unexpected levels of naturally occurring mercury sequestered into the ice that is melting at increasing rates.

The open access paper, Large subglacial source of mercury from the southwestern margin of the Greenland Ice Sheet, can be found at https://www.nature.com/articles/s41561-021-00753-w and the paper’s datasets have also been publicly released.

To find out more about the author, editor or agency that supplied this story – please click below.
Story By: Grainger Laffan, Sub-Editor: Joseph Golder, Agency:  Newsflash 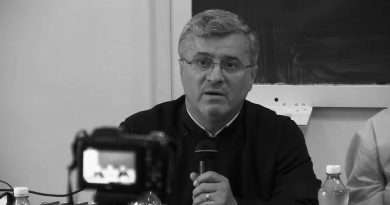 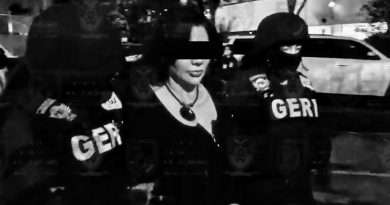 Female Boss Of Killer Cartel Collared In Dress And Heels 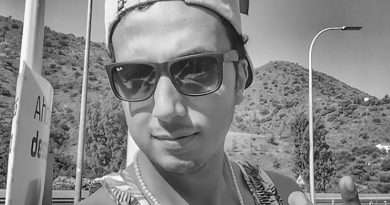