Archaeologists have found 30 pre-Colombine ore melting furnaces in Argentina from the 15 century that have allowed experts to put together a picture of how metal production worked at the time.

According to local media, the smelting furnaces were found alongside the foundations of a building with several rooms, decorative elements and the remains of tools in the archaeological site of Quillay, in the town of Belen in the province of Catamarca which is in north-western Argentina.

The researcher Marco Antonio Giovannetti of the National Scientific and Technical Research Council (CONICET) in Argentina told local media: “In the excavations carried out in these furnaces, we found a technology that was not known until before used for what would be the primary extraction of copper in the Inca empire.”

Giovannetti added: “The metals were then transferred to other locations to make different objects that were distributed and exchanged such as axes, ceremonial knives, instruments such as chisels and ornaments such as pendants or earrings.”

The expert also told local media that archaeologists found two chambers; an upper one used to put smashed rocks for the ore to be extracted, and a lower chamber used to light the fire and melt the materials in the rock.

Then the melted mineral would flow through channels where workers would manipulate it using tools designed by themselves.

The Inca Empire was the largest empire in pre-Columbian America and it is believed to have extended from its centre located in the city of Cusco in Peru to other regions in Colombia, Chile and Argentina. 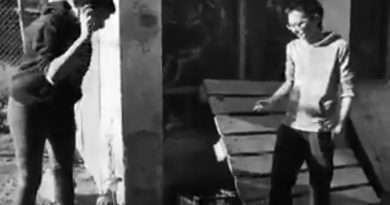 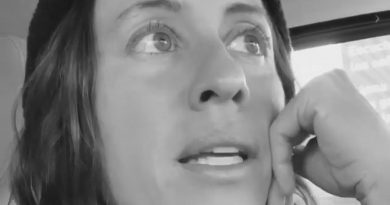 Moment 6yo US Boy Chats With Mum About Race And BLM 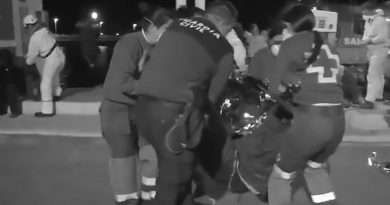 4 Migrants Dead And 16 Missing In Mediterranean