Russian officials have rejected a plea by the country’s most experienced cosmonaut to make one last trip to space and fly around the moon after telling him that he would now be retired.

Russian space legend Fedor Yurchikhin, who has been into outer space five times notching up 672 days in orbit, had hoped to make one final trip after admitting he had health problems.

The Russian officials said the decision was final and there was no appeal, and gave no further details other than to say the decision was because of health problems suffered by the now 60-year-old cosmonaut.

He became a cosmonaut when he was certified to work in space by the Russian Space Agency and his first flight was in October 2002 when he travelled on the space shuttle to the international space station ISS.

He is a fan of science fiction books, who has Greek parents, and he was told of the decision after a meeting of the Cosmonaut Training Centre.

Earlier, Yurchikhin confirmed that he was experiencing some health problems, however he said he was still hopeful that he will be allowed to make one more flight to travel around the moon. 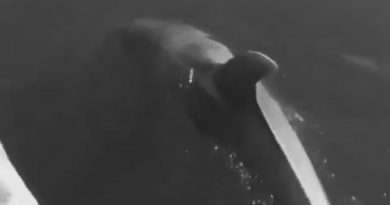 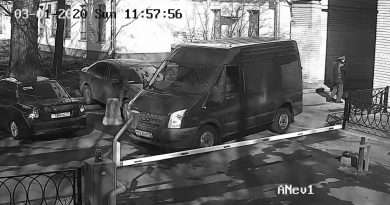 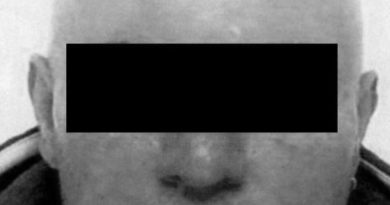 Murder Trial 31 Years After Mum Killed In Front Of Son