Professional cyclist Harm Vanhoucke says he was “repeatedly punched and kicked” during an attack by a driver whilst he trained outdoors during Belgium’s coronavirus lockdown.

The incident took place in the Belgian village of Aalbeke located in the province of West Flanders on Saturday 21st March where Belgian native and Lotto-Soudal cyclist Vanhoucke, 22, was assaulted by a man who was reportedly driving a car and has not been identified.

Local media report the assault on the cyclist was motivated by fears of people ignoring the lockdown measures adopted by Belgium to prevent the spreading the coronavirus, officially named COVID-19 by the World Health Organization.

The cyclist was reportedly first pushed out of the lane by the driver who then exited his vehicle and attacked him.

Vanhoucke intends to report the man to the authorities as he was within his right to be outdoors despite the lockdown in the country, according to local reports.

Belgium is one of the few European countries to allow professional athletes to train outdoors during the lockdowns occurring across the world in order to stop the spread of COVID-19. 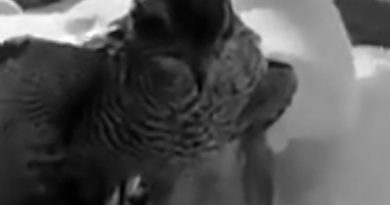 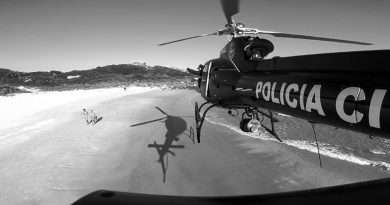