A pregnant cat that had both its hind legs chopped off by a thug during COVID-19 lockdown in the popular tourist island of Cyprus is still managing to nurse its kittens even though it cannot walk.

The Cyprus Green Party has reported the case of animal abuse to the local authorities after finding the poor feline bleeding in a thorn bush in the village of Meneou in the south-eastern Cypriot district of Larnaca.

A party spokesperson, who was not named, said: “During this time of coronavirus when we are going through difficulties and express our solidarity to one another, someone did not hesitate to show their inhumane and brutal character to a cat that lived in the Meneou cemetery.”

According to local media, the pregnant cat was first spotted with its right eye taken out. A short while later, a volunteer who was feeding the animal found it bleeding in a thorn bush on 31st March.

The poor feline had reportedly had both of its hind legs chopped off.

The Cyprus Green Party spokesperson added: “The cat was pregnant and they wanted to kill her, just like they killed so many other pregnant cats.”

They reported the incident to the police and called for justice against the culprits.

Despite its injuries, the cat gave birth to a litter on 7th April and is able to feed and nurse the kittens despite being unable to walk.

A volunteer is temporarily fostering the cats, but it is unclear what will happen to them long term.

An online petition has been set up to stop the killing of cats in Meneou and the local police have asked people to come forwards with information regarding the injuries to the pregnant feline. 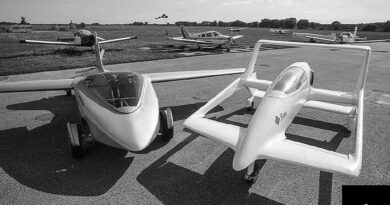 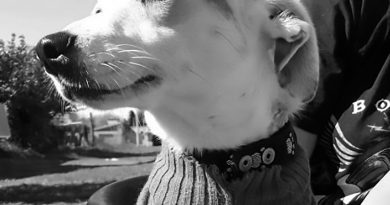 Cute Dog Given Snug Jumper After Being Skinned By Thugs 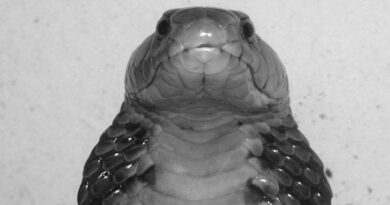