A beekeeper who posed as a neurosurgeon attending conferences and speaking on television has been arrested for selling fake miracle cures to seriously ill patients for up to 40,000 GBP per person.

But he was arrested when a former landlord recognised him on television, starting an investigation that revealed the cures included little more than propolis, known as bee glue, and that some people he ‘treated’ were found to have died.

The suspected fraudster used his reputation to charge his patients for his prescriptions and even held negotiations with high-profile businessmen for bogus schemes like a so-called “brain battery project” that was supposed to implement his radical new ideas on treating the seriously ill.

But in reality the man identified as Cuneyt Turan only had a high school leaving certificate, and had never even attended university, according to reports.

He did all his promotion himself online where he became a pundit for local media where he was then spotted by his former landlord, and arrested by police in Turkey’s largest city of Istanbul.

He reportedly claimed he was a brain and spinal surgeon who studied in the United States and Germany and offered ‘consultations’ to patients online.

The suspect will now face trial for fraud and for breaches of health and medical laws. But further charges can also follow after police confirmed they were looking into deaths among his patients.

The authorities say Turan charged people for prescriptions and cited the case of one unnamed client who was persuaded to pay him 45,000 EUR (39,000 GBP) to import unspecified materials from abroad that were not available in Turkey which would help with their condition.

One man, identified as Ali Agir, contacted the suspect after being diagnosed with a brain tumour in 2015 for which he was receiving treatment at the Istanbul GATA hospital.

Prof. Dr Bulent Duz who treated Agir said that the suspected conman had claimed to be the patient’s private doctor.

Prof Duz said: “The tumour was very big and was causing a great risk for the patient. Agir was brought to us by the Cuneyt Turan who introduced himself as a brain and spinal surgeon. I asked him for the tomography and the treatment he has been giving to the patient. He brought me the tomography from the last 4 months.

“The growth of the tumour within the four months could be clearly seen in the tomography. When I asked him ‘why did you wait for a surgery as you see the tumour has been growing constantly?’ he said it was because there was a haemorrhage in the brain.

“Every doctor can easily distinguish a tumour from haemorrhage, and at that moment I became suspicious. I asked the Brain and Spinal Surgery Association if they know of a doctor named Cuneyt Turan. They told me they had never heard of him, so we banned him from entering the hospital.”

It is unclear however why the man was not reported at this stage.

The second case took place in the capital city of Turkey, Ankara, where the incident being investigated also involved a man who died but all that is known is that the man’s wife has given a statement to police.

Turan has so far admitted to using the title ‘doctor’ but says he did not do so to earn money.

He says that he had always wanted to be a doctor but instead became a beekeeper after high school.

He added: “I was dealing with beekeeping and for this reason I was constantly reading and doing research. I am a very curious person.

“I suggested propolis to some patients as an addition to their food.

“I accept that I have been using the ‘professor’ title. I used it in order to gain a reputation. I am innocent.”

It is unclear when the trial is set to begin and Turan faces 18 years in prison if found guilty.

Propolis is a mixture that bees make by mixing beeswax and saliva with matter from tree buds and other plants. It is used in traditional medicine but there appears to be little scientific evidence that it is in any way effective. 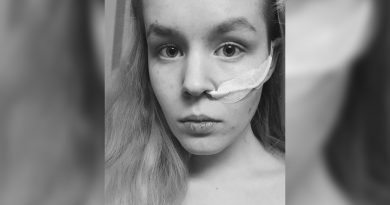 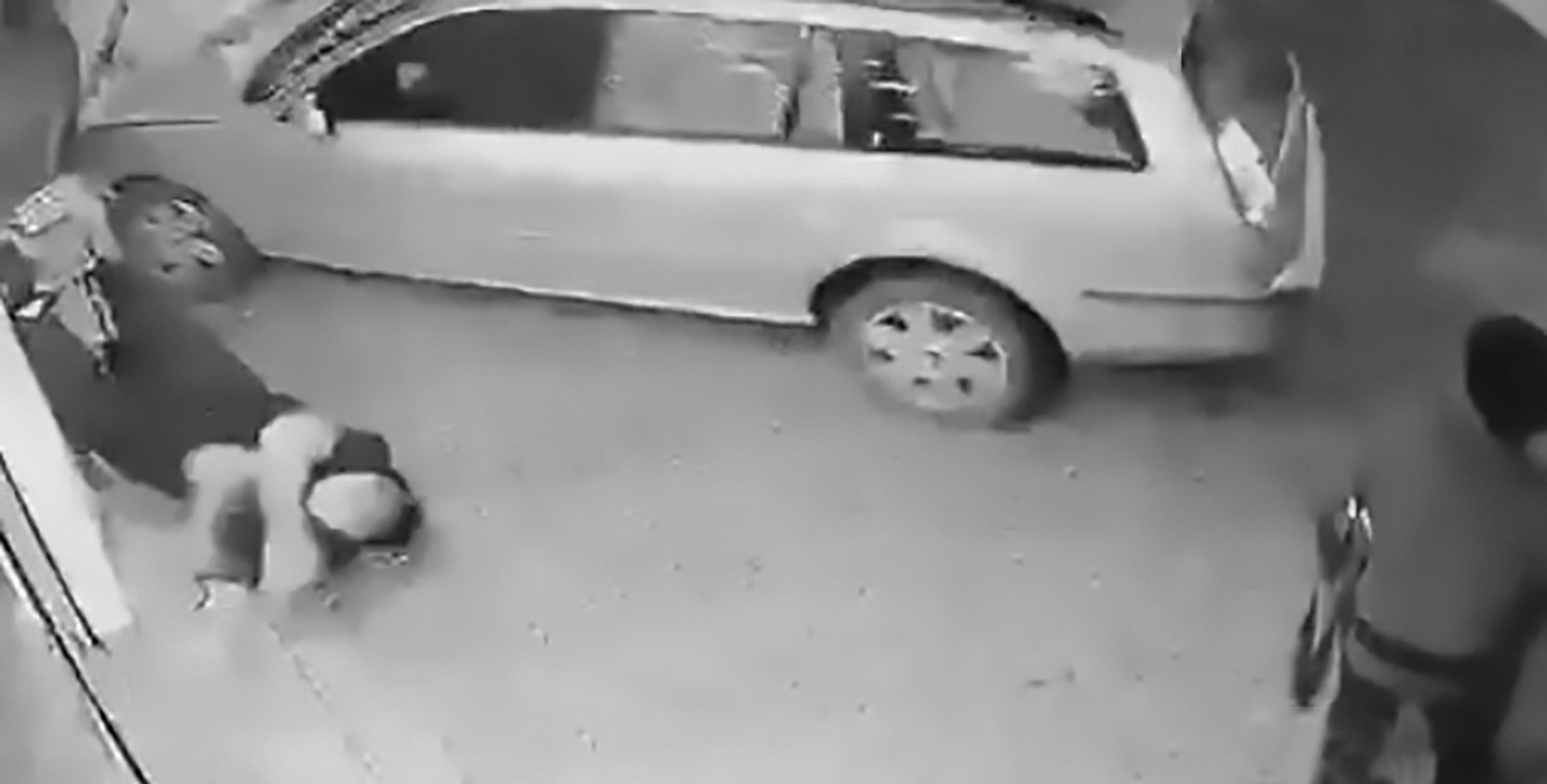 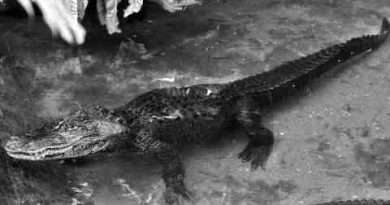