A polar bear named Boris reported to be the oldest alive male of his species has been put to sleep.

The polar bear (Ursus maritimus), named Boris, was being kept at the Point Defiance Zoo and Aquarium located in the city of Tacoma in the American state of Washington in the northwest of the country.

The zoo shared this video of their beloved bare in better days to announce that the 34-year-old had been euthanised after health complications.

The video shows the moment Boris is filmed spending time in the water, and playing around with a blue ball inside his enclosure at the zoo.

A young zoogoer can be seen watching the 880-pound animal from an area in the zoo that shows a clear view of Boris underwater.

The zoo captioned the video: “Boris, our beloved elderly polar bear believed to be the oldest male of his species on the planet at 34, was humanely euthanized today after a significant decline in health.

“We gave him a home in 2002 after he was rescued from a circus and he won the hearts of our whole community.”

Boris was receiving treatment after a recent fall. A dramatic worsening of his health made it difficult for him to get up, causing a declining quality of life.

The 34-year-old polar bear lived several years past the average life expectancy for his species. Polar bears cared for humans have an average lifespan of about 23 years and ranges between 15 to 18 years in the wild.

The zoo used Boris’ popularity among zoogoers to help spread the message of the importance of stopping climate change which devastates their natural habitats. 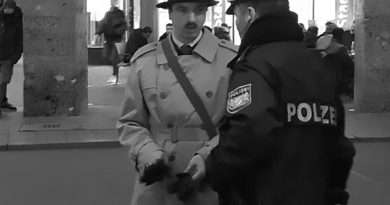 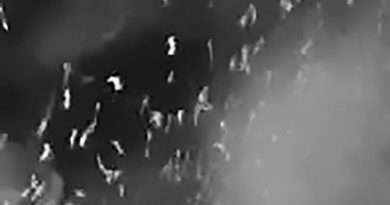 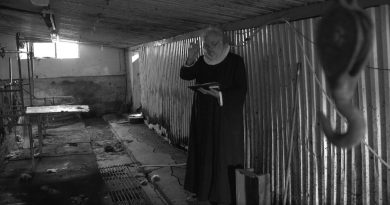