This is the moment a 24-year-old suspected suicide bomber detonates an explosive in the car park of an Indonesian police HQ.

Five police officers and a civilian were injured in the attack outside the Medan Metropolitan Police headquarters in the city of Medan in the north-western Indonesian province of North Sumatra.

According to the latest reports, the ‘lone wolf’ suicide bomber has been identified as student Rabbial Muslim Nasution, who died at the scene.

Local media said the Nasution was born in Medan on 11th August 1995.

National Police spokesman M. Iqbal told reporters: “It is true, he is the suspected bomber.”

He added that the six victims do not have life-threatening injuries.

Police spokesman Dedi Prasetyo said Nasution was identified by his fingerprints while confirming he was “a lone wolf”.

Prasetyo added: “We are still investigating the type of bomb used. We found a 9-volt battery, metal sheet, nails of different sizes, wiring, and an on-off switch.”

The suspect reportedly entered the police HQ at around 8.40am while a briefing was taking place.

He blew himself up in the car park near the building entrance.

Eyewitness Lila Mayasari told local media: “There was a blast and it felt as though I was lifted off the ground, something like an earthquake. It was loud and then I saw white smoke. I panicked and shouted ‘bomb!’ Everyone panicked and started running.”

Another witness Mr Jones said: “The man was carrying a bag… and I was suspicious of his facial expression.”

He added that the suspect was wearing a jacket belonging to a ride-hailing service.

The police and the anti-terrorism team Special Detachment 88 (Densus 88) are investigating the attack while also trying to establish which group may have been behind it.

After raiding the suspect’s parents’ home and finding no evidence, police are reportedly investigating three family members including a cousin.

In recent years, extremists, some linked to the ISIS-inspired group Jamaah Ansharut Daulah (JAD), have targeted the police in a series of attacks. 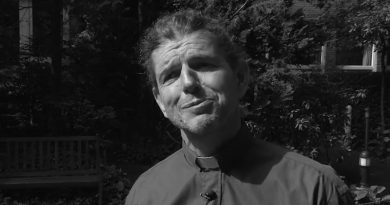 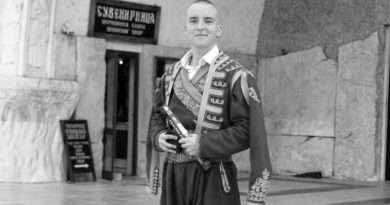 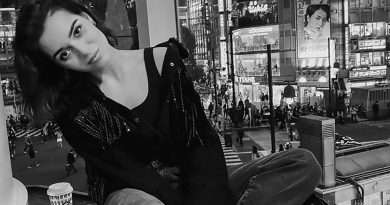