This is the terrifying moment a 23-foot pregnant anaconda strikes at a passing car in the Brazilian countryside as it protects its unborn offspring.

The startling scenes were recorded in the Campo Grande area of the western Brazilian state of Mato Grosso do Sul when a family were on a day out in the countryside.

In the video, the green anaconda (Eunectes murinus), which was reportedly pregnant and measures some 7 metres (23 feet) can be seen lying in the dirt road.

The driver then decides to move past the snake and a woman’s voice can be heard telling him to move his arm inside the car.

The huge anaconda then strikes at the car and the driver then appears to begin to reverse.

Another clip filmed from behind shows how the snake then took a second strike at the car as the driver quickly moves past.

Farmer Eduardo Jacintho, one of those who drove past the snake, said: “I thought it was going to leave, but it didn’t leave. I was scared, it was very big, I’ve never seen one that big.”

Local biologist Juliana de Souza Terra said the snake had been pregnant and added: “It was an attack so that the people left the snake alone . . . as it was scared.”

Jacintho said he never thought about killing the snake to get past, saying: “We can help preserve the animals and not get too involved with them. They have their space and we have ours . . . .” 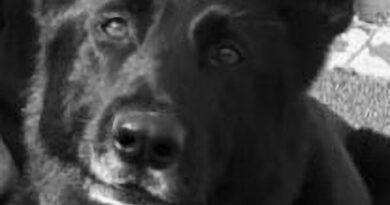 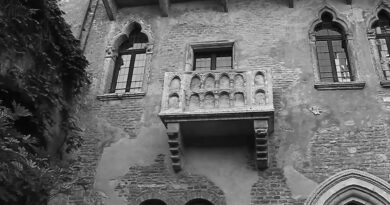 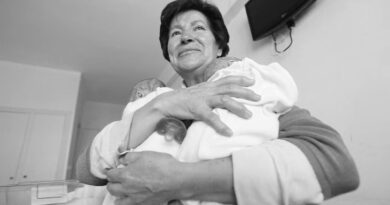