Local media report Maradona went to give Maduro “political support” as rumours of the Argentine legend potentially becoming the next boss of the Venezuelan national team caused speculation over the reasons for the trip.

Morla went on to say: “The trip was signed in the contract with the club. It is to give political support to Nicolas Maduro.”

Despite Morla’s statement, Argentine newspaper ‘Infobae’ claim Maradona had receives an offer from the Venezuelan Football Federation but “rejected it” after he reportedly said “it will be a pleasure when I finish all this” referring to his current club Gimansia.

President Maduro posted pictures of the encounter on his social media and captioned them: “I received the wonderful visit of our friend and brother Diego Armando Maradona.

“An encounter in which we shared thoughts over different subjects of sports and world unity. Thank you, Diego! Venezuela thanks you for your unconditional support of our country.”

Maradona himself posted a picture thanking the president and his wife for making him feel “very comfortable” and said: “It smells like fight and revolution here.

“Thanks for continuing the legacy of the eternal commander Hugo Chavez.”

Local media report Maradona plans on returning to Argentina tomorrow (Thursday) as Gimnasia are set to play their first Superliga match of 2020 against fifth-place Velez Sarsfield.

Gimnasia are 21st in the league and are fighting relegation as the clubs in the 22nd, 23rd and 24th positions will be sent to the Argentine second-tier.

Maradona has had four wins, one draw and six losses since taking the manager position at the club in September of last year. 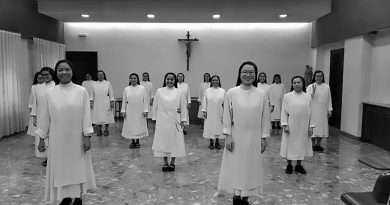 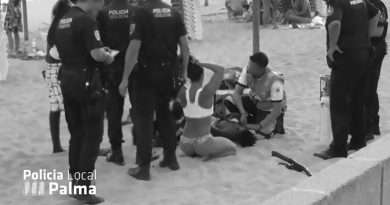 Drowning 10yo Spain Boy Expected No Help As Hes Black 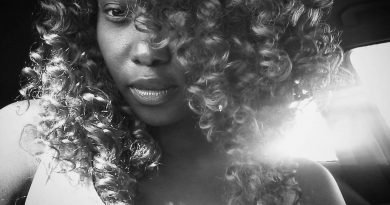