The Malaysian Prime Minister said that 1,733 members of the LGBTQI community have been sent to religious rehabilitation camps with “the hope that they can change themselves”.

Malaysian Prime Minister, Datuk Seri Ismail Sabri Yaakob, confirmed in parliament that 1,733 members of the LGBTQI community had been sent to religious camps run by the Islamic Development Department (Jakim) since June of this year (2021).

The local news site Mothership reports that the PM said: “This program is implemented with the objective of guiding and imparting spiritual awareness to the LGBTQI community through the religious approach.”

Malaysian law states that anyone participating in homosexual activity is punishable with up to 20 years imprisonment with caning, fines, deportation and public beatings.

The Prime Minister was questioned by other politicians about what he was planning to do about the LGBTQI community to which he responded: “The government is serious about the issue of LGBTQI people in the country as Malaysia is a country that adheres to the religion of Islam.”

He added: “At the same time, they (the LGBTQI community) should be nurtured in the wisest way and given awareness to return to the base of the road.”

He went on: “The government also hopes it is everyone’s responsibility, whether government or private agencies including the public community, to invite and guide these LGBTQI people back to nature.”

The PM said that with the correct ‘guidance’ in these camps and from their communities, members of the LGBTQI community can “change themselves”.

The camps which fall under the government’s ‘Mukhayyam’ programme aim to change the ‘lifestyles’ and ‘sexual orientation of Malaysian citizens who identify as LGBTQI .

According to the Prime Minister the camps educate inmates about religion, health, HIV and AIDS all with the aim of “guiding them back to the right path”.

Human Rights Watch said in 2015 that: “Discrimination against lesbian, gay, bisexual, and transgender (LGBTQI ) people is pervasive in Malaysia.”

A 2013 Pew Research Center found that the Malaysian populations strongly against LGBTQI rights with only nine per cent of those interviews saying that homosexuality is acceptable.

No further details of the camps were given. It is unclear how long people spend in them and whether they have the right to leave. 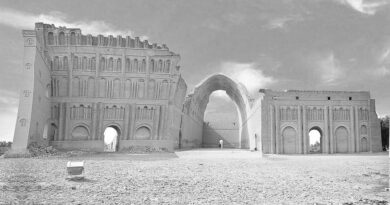 Race Against Time To Save Ancient Monumental Arch In Iraq 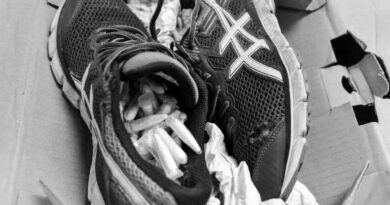 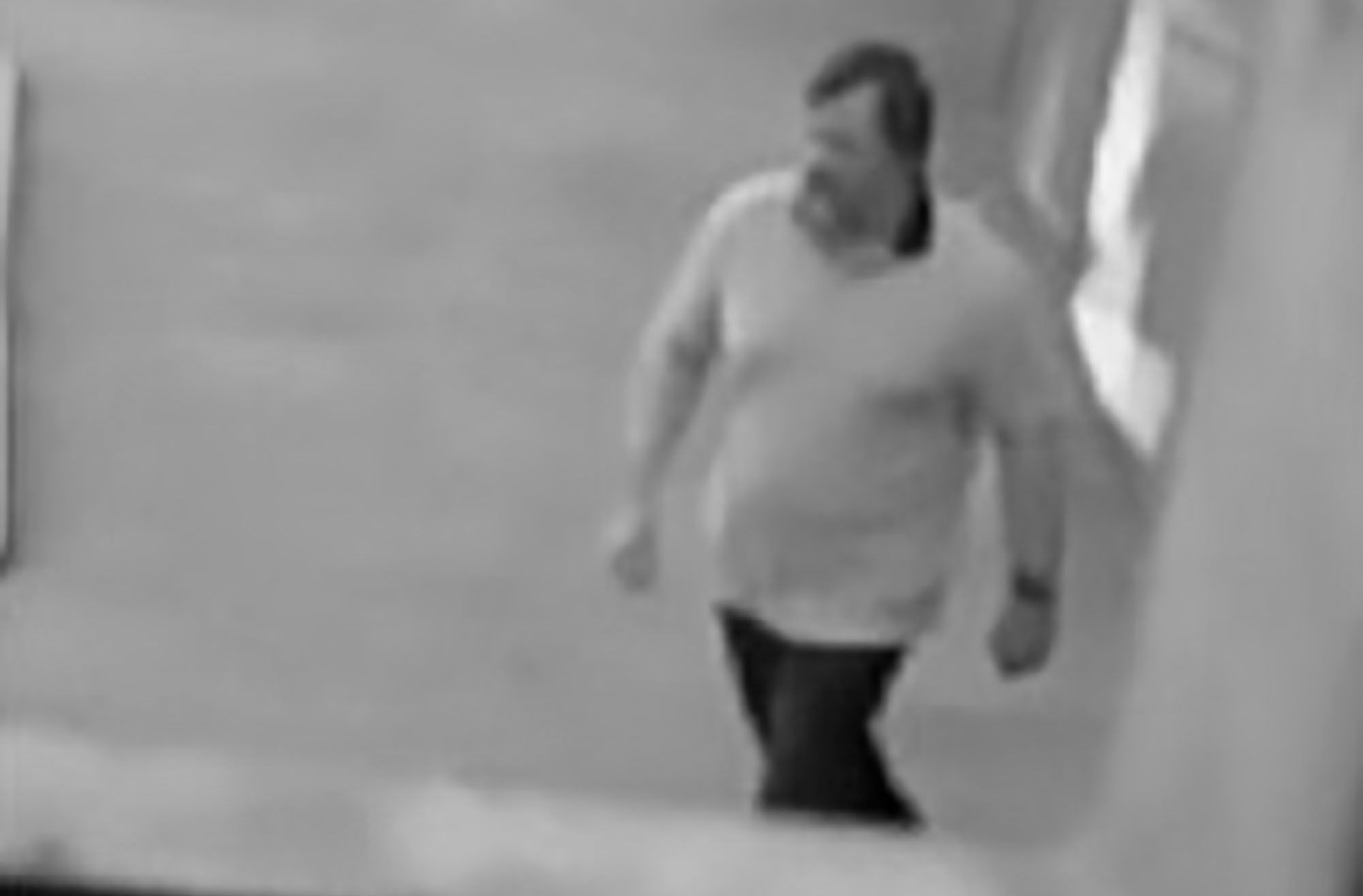