Real Madrid striker Luka Jovic has resolved his issues with the Serbian FA and is set to return to their squad for their crunch Euro 2020 qualifiers.

The Real Madrid striker, who has struggled since his big-money move to the Spanish capital, had been released from international duty in September with an injury but played for Los Blancos just four days later.

Local media report head coach Ljubisa Tumbakovic had been annoyed with Jovic and the 22-year-old has not featured in the national team squads since then.

However, the problems have now been resolved after the Serbian FA posted a picture on their social media showing Jovic and Serbia’s sporting director Vladimir Matijasevic, 41, posing together seemingly burying the hatchet. He is set to play in Serbia’s playoff with Norway in March.

The picture was captioned: “Everything needed to be said on both sides, the misunderstanding was resolved.

“Most importantly, the conclusion was that everyone agreed that Serbia’s interest was above all and that a placement in the European Championship was a common goal.”

However, the news was not well-received by everyone as former Serbian international striker Rade Bogdanovic told local media “I think our Luka Jovic is currently a footballer in love.

“It is nice to be in love but his career will suffer. When it comes to Tumbakovic, if I may give him a suggestion, I would stick with those players who trample, run and fight.

“Let go of this one, he is in love now. If he falls out of love, then I would call him.”

Jovic’s hot girlfriend Sofia Milosevic is reportedly considering a move to the Spanish capital from Serbia to be closer to Jovic shortly after they publicly confirmed their relationship. 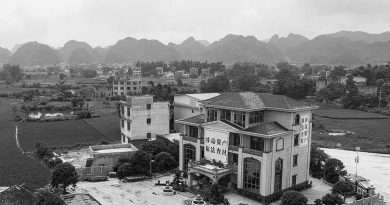 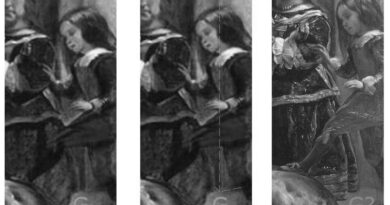 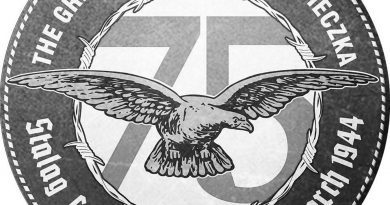