The incident took place in the borough of Comondu in the north-western Mexican state of Baja California Sur and the large balloon, part of the internet giant’s ‘Project Loon’, reportedly broke into multiple pieces.

According to reports, the state authorities contacted Google who confirmed that it was a balloon from Project Loon, which was set up in 2013 by the internet search giant’s parent company Alphabet to provide internet access to the rural zones.

They said that the device encountered a problem and the crash was coordinated with the air traffic authorities. The wreckage will be collected by team members soon.

Meanwhile, the local authorities confirmed that the device did not pose a risk to residents.

The helium-filled balloons are fitted with devices that provide an internet signal from the stratosphere, at heights of around 20 kilometres (12.4 miles).

Reports said that the balloon was launched from Puerto Rico 150 days ago and has been airborne since then.

Netizen ‘Jose Ibarra’ commented: “How come it does not pose a risk? If one of those fell on your head you would know about it!”

‘Ozkar Jimenez’ said: “Maybe they were just spying on the government?” 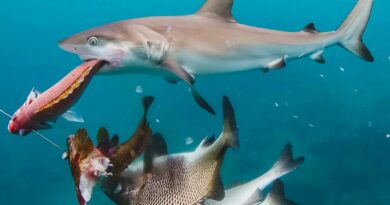 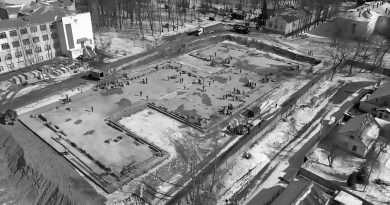 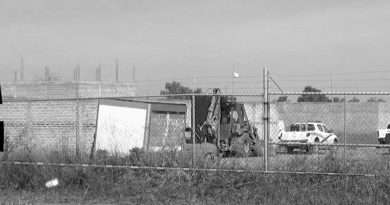