This is the great moment a new-born loggerhead sea turtle (Caretta Caretta) is filmed swimming in the sea for the first time.

A group of turtles born this year in the touristic coast of Eastern Spain were released in the municipality of Cullera, in the Valencian community on the same Mediterranean coast, on 27th September, 2020.

In the video, the cute little turtle can be seen swimming towards the immensity of the sea.

In a statement obtained by NewsFlash, XALOC, the NGO responsible of the video and focused on the study of these animals, said that the turtles don’t tend to live long in the wild.

The survival rate of these little beings is not encouraging at all, but that is the reason why sea turtles lay so many eggs in each nest.

It is probable that this turtle will not reach adulthood, and will not reach sexual maturity, but then again it might also be the future of the species as it exists on the Spanish coasts.

If it survives, the females of these nests would return to the Mediterranean coast to lay their eggs.

This summer has been a great year in terms of loggerhead turtle nesting, since practically all the autonomous communities of the Spanish Mediterranean have had one or more sea turtle nests during the summer season.

Conservation associations and institutions behind the research and conservation of the species are satisfied and hopeful by the increase in sea turtle nesting on these coasts.

Nonetheless, they warn that there is still much work to be done.

XALOC has been guarding the sea turtle nests that are in the Valencian Community since 2014, and this is the first time they have managed to film a sea turtle newborn entering the sea.

Alejandro Jimenez from XALOC said: “It is exciting to be able to get into the sea with them and see how instinct makes them go out to sea, so small, so vulnerable, overcoming each wave.”

The NGO says goodbye to the turtles of the summer of 2020, but with hope, they eagerly wait for a return to Spanish shores to lay their eggs.

According to the International Union for Conservation of Nature Red List of endangered species Caretta Caretta is listed as vulnerable. 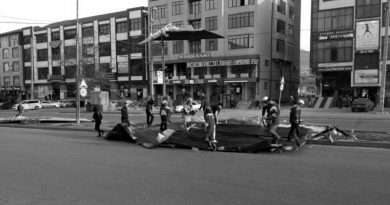 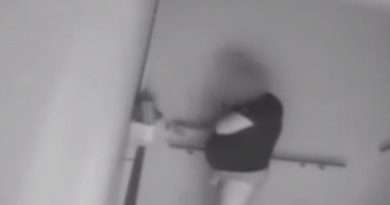 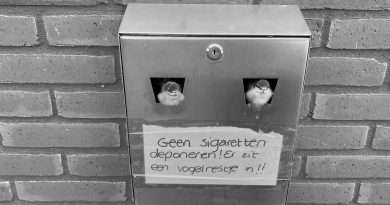