Several dogs, including four puppies that were hidden inside a refrigerator, have been seized from three apartments, and four women were arrested on suspicion of involvement in illegal dog trafficking.

The dogs were seized by the police in the German cities of Cologne and Dusseldorf yesterday morning. (3 December)

The Cologne police officers conducted an investigation into the suspected illegal pet trafficking after receiving information about allegedly vaccinated and chipped young dogs that were listed for sale online.

Four of the puppies were found crammed inside an open, switched-off refrigerator in one of the apartments.

After a veterinarian check, the puppies were then taken to animal shelters in Cologne where they received appropriate care.

According to the police, four women aged 20, 22, 42 and 61 are currently involved in the case and are being investigated for illegal dog trafficking.

The Cologne police made a public warning regarding animal gifts for Christmas, they wrote: “The purchase of puppies whose origins cannot be traced and which are offered on the Internet or in markets, parking lots or other places promotes illegal and above all non-animal-friendly trade.

“Animal rights activists point out that the young dogs are often tortured by being given up for adoption before they can eat on their own.

“Please refrain from making such purchases and inquire carefully before purchasing a dog.” 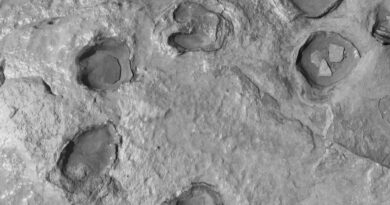 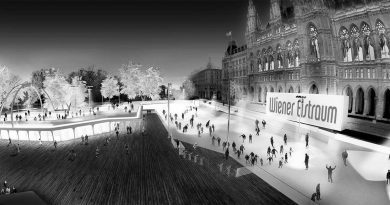 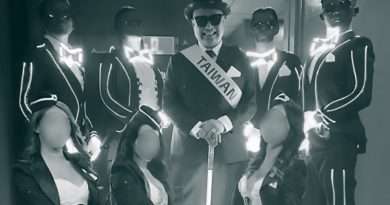