A Danish man has been rescued by Spanish police on the Costa del Sol after he was reportedly kidnapped and held captive for 10 days.

The unnamed 30-year-old Danish national was found inside a house in the resort city of Marbella in the province of Malaga located in the southern Spanish region of Andalusia.

The man, who is wanted by the Danish authorities for drug trafficking offences, had been held hostage in Marbella for 10 days while the alleged kidnappers waited for the ransom, according to local media.

The police said that the suspects called the hostage’s family in Denmark, demanding 165,000 EUR (150,000 GBP) or the man would be killed.

However, relatives called the Danish authorities who then contacted the National Police in Spain to report the alleged kidnapping in Marbella.

With the cooperation of Europol and other European authorities, the Spanish police managed to locate the Danish hostage in Marbella and rescued him during a daring raid, according to reports.

He was reportedly found on a mattress on the first floor with signs of physical abuse and possibly torture, including bruises, punctures and a fractured right elbow.

A 23-year-old Spanish man, believed to be watching the hostage, was also detained in the raid.

As the alleged hostage was wanted in Denmark for drug trafficking, he was also arrested and is expected to be extradited to the Scandinavian country soon, according to local media. 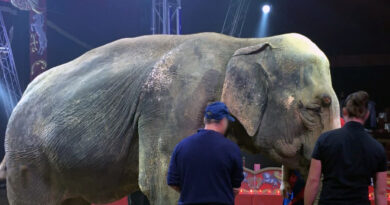 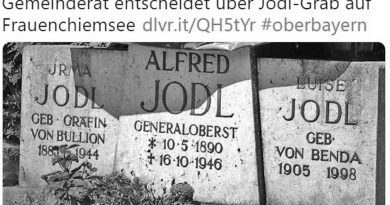