This is the moment South African cops storm a mosque and arrest those inside for gathering to pray during the country’s coronavirus lockdown.

The startling scenes that caused anger online over the police officers behaviour were recorded in the village of Mbuzini in the Mpumalanga province of South Africa after cops found out a group of Muslims had gathered to pray.

In the video, the officers can be seen walking into the mosque and forcing those inside onto the floor.

The officers shout “you think your president is crazy?” and one of those on the floor says he “tried to tell” the youngsters not to come, but the officers shout back that he is there with them.

Local media report 24 arrests were made in the incident for allegedly contravening South Africa’s COVID-19 regulations from the Disaster Management Act.

The officers’ actions sparked outcry from South Africa’s Muslim community and the Council of Muslim Theologians, Jamiatul Ulama South Africa, condemned the officers’ “abusive tactics”, saying that the verbal abuse of the Prophet Mohammed, as well as cops entering the prayer room with their boots on, were “distressing to Muslims”.

Police Minister Bheki Cele apologised for any blasphemous remarks and said the case is currently under investigation from the South African Police Service.

National police spokesperson Vishnu Naidoo said the comments about the Prophet Mohammed are “unfortunate and unacceptable”.

He added: “The SAPS management has directed that this matter to be investigated and the person/s who uttered such comment/s about the prophet be identified and brought to book.”

It is unclear if those arrested have been charged.

According to the latest figures from the Johns Hopkins University, South Africa has suffered 4,793 cases of COVID-19 with 90 deaths. 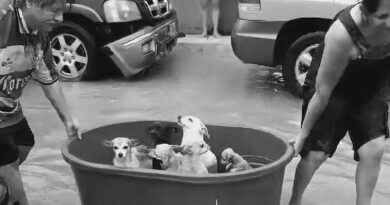 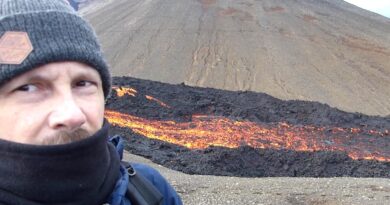 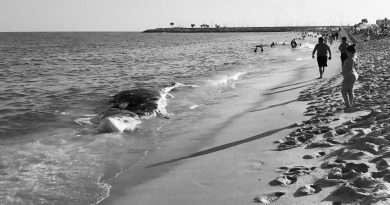