Locals in the small Turkish village where new Prime Minister Boris Johnson’s great-grandfather came from have said they would like to visit him in the UK and asked the new PM for help with problems in the tiny hamlet.

After Johnson was named the new Prime Minister, locals in Kalfat, a small village in central Turkey’s Cankiri province were celebrating his victory as their own as the Conservative politician’s great-grandfather hailed from the village where his family were known as “The Blonde Ones”.

Johnson’s great-grandfather Ali Kemal worked as a politician and journalist and served as Turkey’s Interior Minister under the governance of Damat Ferit Pasha, who was the Grand Vizier of the Ottoman Empire between 4th March 1919 and 2nd October 1919 and a second spell between 5th April 1920 and 21st October 1920.

Kemal only held office for three months and is said to have opposed the Turkish War of Independence from 1919-1923.

Kalfat village chief Bayram Tavukcu told local media told that they were very pleased for Johnson becoming and also added that they would like to host Johnson in the village.

Tavukcu also said that the villagers would like to visit Johnson in the UK to personally congratulate him on his victory.

Villager Mustafa Bal explained that they are proud that a man with ancestors from their village and with Turkish blood has become the British Prime Minister.

Bal added: “People with leadership abilities come out from this family. This made us proud and happy. His family were called ‘Sarioglangiller’ (The Blonde Ones). This is why Boris Johnson is blonde.”

Villager Selim Bariskan congratulated Johnson on his victory and said that they would like to receive help for the problems they have in their village from Johnson. 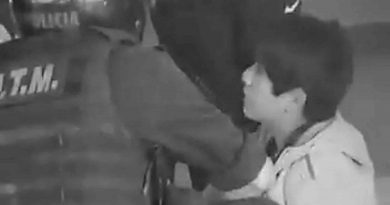 Head To Cops: Be Nice To Charming Pupil Who Stabbed Me 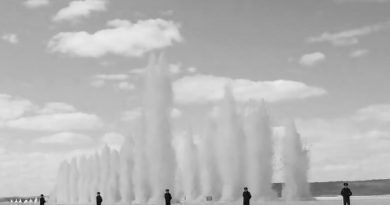 100ft Pillars As Ice Blasted Into Air With Explosives 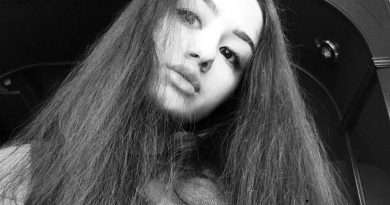