This footage shows a blind crocodile being kicked and pulled by its tail after it was found on a city street by cops as mystery surrounds where it escaped from.

Authorities in the city of Wuhan, capital of Hubei Province in Central China, were called by distressed residents today (21st June) after the Siamese crocodile (Crocodylus siamensis) was seen.

Armed police found the 1.5-metre (5-foot), 20-kilogramme (44-lb) crocodile wandering around a meat-packing plant and captured it with the help of wildlife experts.

The animal, which was not injured during the operation, did not appear to be carrying any tags which could help the police identify its owner.

They brought the croc back to the police station, and pictures show them housing it safely inside a large plastic box.

Members of the city’s Forestry Bureau confirmed in a subsequent check-up that the Siamese crocodile – native to Indonesia, Brunei, Malaysia and other Southeast Asian nations – was in fact blind, according to Chinese media reports on 23th June.

It is still unclear what caused its condition.

However, the zoo posted a video showing its resident Nile crocodiles (Crocodylus niloticus) still safely in their enclosure, allaying fears about the so-called predator breakout.

A Wuhan Zoo spokeswoman said: “The crocodile is not one of ours. We have five Nile crocodiles at our zoo, and all five of them can be clearly seen in the video.

The police’s best guess is that the crocodile had been captive bred – most likely as a pet – and has escaped during recent heavy rains, which caused significant amounts of flooding.

They have handed the crocodile over to the city’s wildlife rescue centre.

However, it is still unclear whether the animal, which is not native to China, will be reintroduced to the wild. 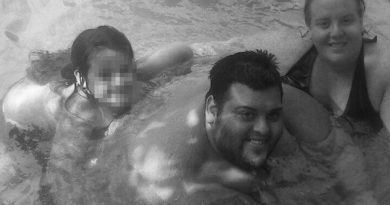 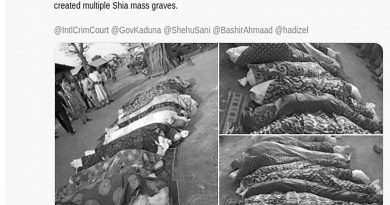 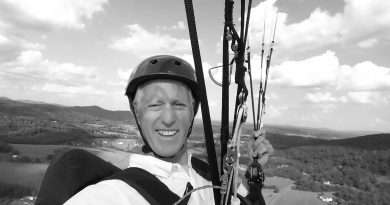