This is the incredible drone footage of a southern right whale swimming among two kayakers off the coast of Argentina.

The southern right whale (Eubalaena australis) was filmed by scuba diver and drone expert Sebastian Leal who shared the video on his Instagram account.

According to reports, biologist Nicolas Cetra and his assistant Agustin Baraschi were kayaking off the resort town of Las Grutas in the Argentine province of Rio Negro when they spotted the whale.

They called their friend Sebastian Leal who has a beachfront home where he usually flies his drone from.

In the incredible footage, the large whale is seen swimming towards the two kayakers before mingling among them and even surfacing as if to say ‘hi’.

Leal said: “The kayakers were surprised by the southern right whale swimming around the calm waters of Las Grutas.

“Many people said they saw it because it stayed near the coast for almost two hours.

“Kayaking is the only sea activity allowed by the authorities during the current lockdown phase.”

Leal told Newsflash that whale sightings are more common when the tide is high rather than low when this incident took place.

Leal, who cooperates with several marine biology institutes in the city, helps experts identify different species of marine life off the coast with the use of his drone skills.

He added: “The best months for spotting these kinds of whales are August and September.” 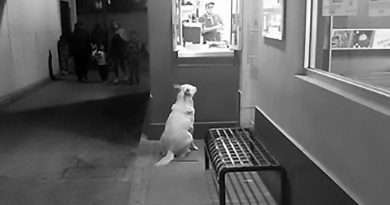 Stray Dog Patiently Waits Outside KFC For Its Dinner 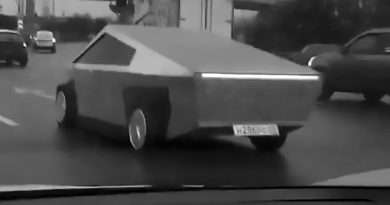 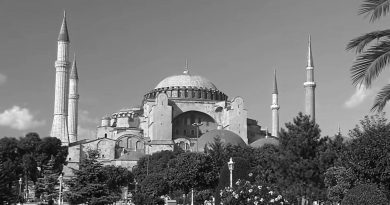