A young mother who gave birth to twins has died of COVID-19 without ever getting to hold her newborn daughters in her arms.

Nathanny Ribeiro da Silva, 28, passed away from complications due to COVID-19 in hospital in the Brazilian municipality of Santos on 15th April.

Then in her seventh month of pregnancy, she had been taken to hospital with shortness of breath on 22nd March, where doctors found a spot on her lung.

She gave birth to twin daughters three days later, but needed to be intubated in intensive care immediately following the birth, before she could even hold her babies in her arms.

A test for COVID-19 resulted positive, and Silva remained in intensive care before eventually succumbing to a number of complications including pneumonia, thyrotoxicosis and heart failure.

Silva also leaves behind an older daughter and son, who are being cared for by their maternal grandmother, who will also raise the newborn twins.

Staff from the health unit where Silva received antenatal care have organised a kitty to help Silva’s mother raise the youngsters.

Silva was buried at the Jardim da Paz Cemetery in her hometown of Guaruja on 16th April.

Intensive care units in Brazil have seen an increasing number of young patients in recent months, with one in two now reportedly under the age of 40.

There is evidence to suggest that the new Brazilian variant of COVID-19, known as P1, is affecting younger people with no underlying health conditions. 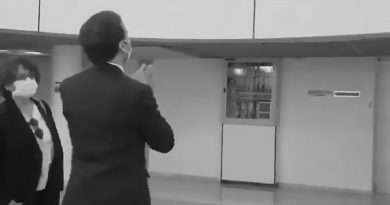 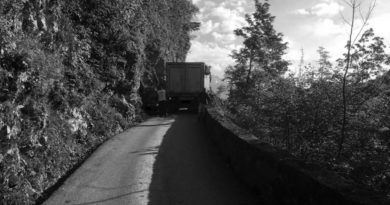 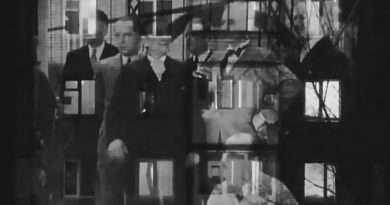