Financial crisis brought on by the Coronavirus has pushed a young woman to the very edge, causing her to end her own life.

Twenty-four-year-old Alysson Jadin from the city of Liege, Belgium, took her own life on Monday, 16th November.

The young hairdresser was allegedly devastated that she had to close down her hair salon after investing the entirety of her savings to open it, just a few months ago in August.

Even though she was aware businesses were suffering due to the pandemic, Alysson believed in her dream so much that she decided to take the risk and invest her savings of EUR 25,000 (GBP 22,400) to open up the hair salon.

In a recent interview for local media, she said: “Some thought that was daring, but if you don’t go for it you won’t get anywhere.”

Even though businesses in Belgium are offered financial aid by the government to alleviate the Covid crisis, Alysson’s hair salon wasn’t eligible for that, due to not being in business long enough.

Soon she was faced with the harsh reality in the peak of the pandemic, as government measures forced all nonessential businesses to close at the beginning of this month.

As quoted by portal HLN, Alysson said in an interview two weeks ago: “It is true that I can no longer provide for my basic needs.

“Food, heating, invoices that have to be paid, it is all very difficult financially.

“I have to make ‘ethical’ choices: do I pay the electricity bill so that my clippers continue to work or do I fill the fridge with food? ”

She also said that her accountant had advised her to close the business, which she refused to do after only three short months.

To that, she added: “I’ll do whatever it takes, more hours if I need to, because after such a short time we do not announce a bankruptcy just like that, not after putting everything we had in it.”

It is not clear what other possible motives could have played into the young woman’s choice.

Alysson’s death has left a void in many people’s lives, who describe her as the most joyful and radiant person they knew.

According to local media, David Clarinval, Belgium’s Minister of Self-Employed, has expressed his condolences to the family of the deceased and also greatly encouraged everyone experiencing the crisis to ask for help.

In his statement, he said: “I can’t comment on this matter because I am not fully informed, but I would like to express my condolences to the family.

“The government has the will to help everyone.

“We are experiencing an unseen crisis.

“We have released many resources to help citizens and the self-employed – some are in very specific situations.

“I understand there is some shame about it, but in times of crisis and despair, there are still social services.

“You should never hesitate to ask for help. ” 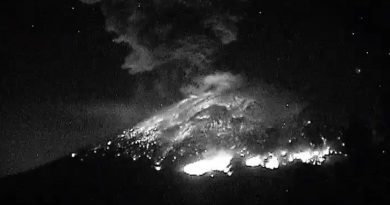 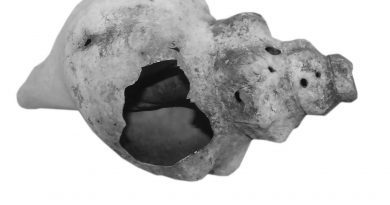 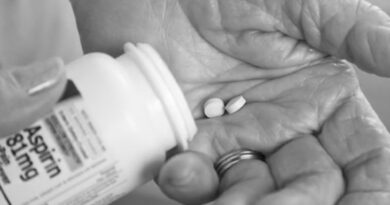