A woman who was severely burned by a chemical sink unclogging agent which exploded in her face is taking the cleaning company to court after she was left horribly disfigured.

The incident was reported in the district of Beyoglu, in the northwestern Turkish city of Istanbul on 15th May this year.

According to national newspaper Yeni Safak, the lawsuit was filed by 30-year-old advertisement sector employee Ozlem Atay, who bought a chemical product to unblock drains from a household cleaning products company, which has not been named.

Atay reportedly poured boiling water down the drain, which exploded in her face, burning it with the boiling water and chemical mixture.

Atay, who was rushed to a nearby hospital by her mother, suffered from 1st and 2nd-degree burns on her face,

The young woman, who continues to receive treatment in a burns unit, applied to the Istanbul Consumer Court Judge through her lawyer, Kubra Oktay, and filed a complaint with the manufacturer.

The petition details: “We demand that the case be notified to the Ministry of Trade and that this product is notified as an unsafe product and withdrawn from the market.”

Oktay said: “The serious damage to the face of a young girl with dreams makes it necessary to accept our request for moral compensation, considering her psychology and future.

“Atay, who worked in advertising, has received an incapacity report because she will be unable to work for a long time due to both burns and her psychological condition.”

According to national newspaper Cagin Gazetesi, Oktay confirmed that negotiations have begun with the manufacturer of the product, although so far no positive resolution has been reached forcing the woman to ask the Istanbul Consumer Court Judge to rule on the matter. 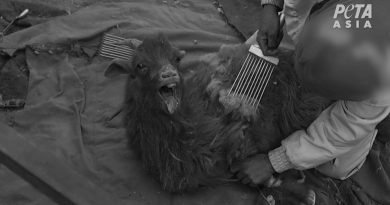 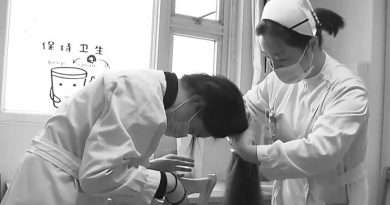 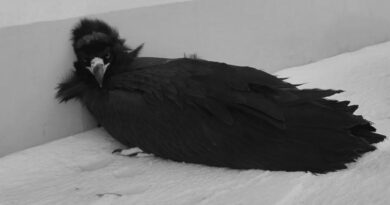