An Austrian woman is being prosecuted after complaining about animal rights activists sterilising cats because it meant there were not enough kittens to feed her pet dog.

The animal rights activists had at first thought that the woman was joking, but when she insisted that there was nothing wrong with it because “when they are kittens, they don’t feel any pain because they are too young” – they reported her to police.

She then confessed that she had regularly fed her dog stray kittens and said she had not known there was anything wrong with it.

The woman, who has not been named, is from the state of Carinthia in Southern Austria and she was reported to police by the activists from ‘Tierschutz Aktiv’, an animal protection organisation that specialises in working with stray cats in the province.

Tierschutz Aktiv’s volunteers take in stray cats to have them neutered before being returned where they came from. The project aims to reduce the number of unwanted stray cats on the street.

They said that while they were catching the animals they were confronted by the woman who when she realised what they were doing demanded to know “Why cats are not being allowed to breed.”

The woman was even indignant that the and rights activists point out what she was doing was wrong saying: “Our dog is always so happy because it loves to eat the kittens! Now it will be sad.”

Tierschutz Aktiv association reported the case on their Facebook page to which several Netizens reacted in disbelief and anger.

‘Heike Bohn’ said: “I have heard many things, but this Is beyond the pale. How sick do you have to be to feed your dog kittens? That woman has a heart of stone!”

Whilst ‘Elke Ally’ demanded: “All animals must be taken away from this person!”

Ehrntraud Rochowansky, the Chairwoman of Tierschutz Aktiv, said she had not witnessed such a case in her 25 years of working in animal protection.

She added: “We have really heard and seen many horrific things, but this was by far the most disgusting.”

The lady was immediately charged with animal cruelty; however, it is unlikely that proceedings in court will lead to any serious punishment.

They said that stray cats were regarded as an extremely low priority and punishment for cruelty to them is really high if given at all. 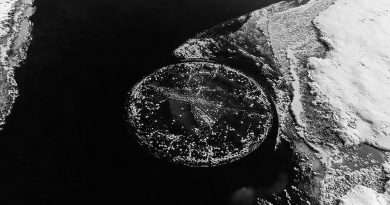 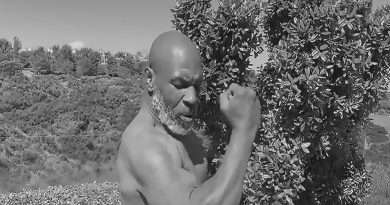