An elderly Russian woman kept her pretty daughter isolated at home for 26 years to protect her from the world in a hovel where the pair shared their lives with cats, and lived on pet food.

The shocking incident took place in the village of Arefinsky in the Vachsky District of western Russia’s Nizhny Novgorod Oblast, where Nadezhda Bushueva left her house that had no electricity or running water for the first time in 26 years only after her mother was hospitalised.

When a local TV station did a focus on her story, many people commented on how good the now 42 year-old looks after so much time in such appalling conditions.

Sveta Yarosheva for example, did: “She has such a beautiful face, I feel sorry for her.”

And Nikita Pavlov added: “At 42 she still looks young despite the conditions.”

Local council leader Vasily Tovarnov said that Nadezhda’s mother Tatyana began keeping her daughter at home when she finished school at the age of 16, not allowing her to work or to continue her studies.

After the mother retired, the pair reportedly began living an extremely secluded lifestyle, with the mother rejecting help from social services and other officials.

The daughter said her mother had stopped her from leaving the house at first, and she had then become used to it and did not try to leave of her own accord.

Local media report the mother had stopped her daughter from leaving the house to protect her from ‘danger’ in the outside world.

The daughter went to Tovarnov’s office after her mother fell ill and was hospitalised, where her shocking ordeal was revealed.

Nadezhda said that their house is full of rats and cats which quickly die, and the two women reportedly slept in the same bed without moving the decomposing corpses of animals.

According to local media, the 42-year-old admitted that she had not washed since 2006 and in the photos her hair can be seen in a large tangled clump at the back of her head which needed to be cut off.

She said: “My life is worse than a cat’s life. Cats have more rights. I don’t even exist anymore. I’m the living dead.”

Tovarnov said: “Nadezhda came to my office by herself. We wanted to feed her, we prepared her sandwiches, but she didn’t eat anything. But she is not insane. She said: ‘I need a workplace, I need a passport.”

Local media report the daughter is afraid to make too many changes in her life, fearing she will not be able to understand how the world works. Her fear of the outside world even stopped her travelling to the hospital with her mother when she was hospitalised.

It is unclear why the mother was hospitalised although online commentators speculated it was a stroke, and there have been no further updates on her condition. 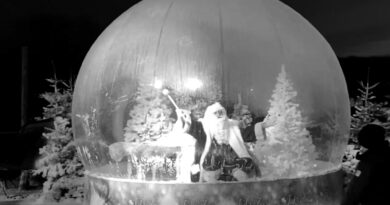 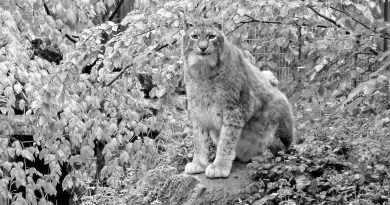 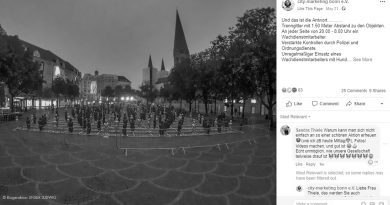