An Argentine woman who was jailed for having an abortion has died of chronic stomach issues while reportedly chained to a hospital bed.

Patricia Solorza, who always maintained that she suffered a miscarriage in 2013, reportedly died of peritonitis which led to widespread infection.

After having abdomen pain for two months, Solorza was eventually taken to hospital in the eastern Argentine province of Buenos Aires but she died on Monday while chained to a bed, according to reports.

In 2013, a court sentenced the mother-of-three to eight years in prison for undergoing an abortion when she was five months pregnant.

In Argentina, an elective abortion is considered a crime and can be punished with between one and 15 years in prison.

Earlier this month, the Argentine senate voted against allowing elective abortion in first 14 weeks of pregnancy. Lawmakers voted 38 against to 31 in favour, despite opinion polls showing that the bill had strong public support.

At the time, the judicial investigation said that the unborn baby received a blow to the head and that Solorza then threw its remains in a bin in the city of Quilmes.

A resident witnessed the incident and reported it to the police.

Solorza, who was 40 years old at the time, claimed that she had a miscarriage and dumped the remains in the bin because she was scared.

However, she was found guilty and denied house arrest to care for her three other children.

Inmates at the Buenos Aires prison where she was serving her sentence said on social media: “She died after being in agony for days.

“She was taken to hospital with litres of pus in her stomach because the problem started much earlier.”

It is unclear whether the local authorities are investigating the inmates’ claims of negligence. 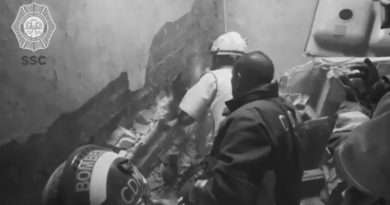 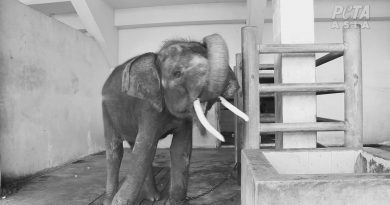 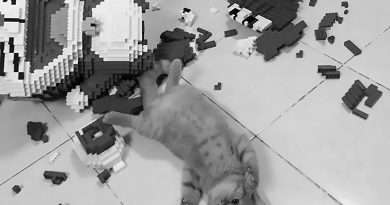