These images show the fossilised remains of a huge long-neck dinosaur that lived over 85 million years ago which have been found by a woman drinking a tea-like drink.

The remains were found on the campus of the National University of Comahue, in the city of Neuquen, in the western Argentina province of the same name and experts have confirmed the discovery was made by a woman drinking tea.

Jorge Calvo, one of the palaeontologists in charge of the recovery of the pieces, told Central European News (CEN) that a “young woman that was at the viewpoint drinking mate (a popular Argentine drink similar to tea) and found a fragment of bone”.

He said to local media that she found around 100 square centimetres of a “little white bone” on the surface of a rock and added that when the excavation started on Monday “we found two neck vertebrae of a very big dinosaur”.

The fossil remains belonged to “an animal around 25 metres long, a Titanosauria, a long-neck dinosaur that was very common in Patagonia around 85 million years ago whose pieces were transported by a river which was in the area at the time.”

He added that “despite the fact they are two vertebrae, they are very important for this place, which gave us a lot of things, big animals, so that it was important for the fauna at that moment”.

The process of digging in the area was done this week and ended with the construction of blocks to protect the pieces which were taken to the Dino of the Palaeontological Centre Lago Barreales project, located in the area of Loma de la Lata, where they will be analysed.

He added to CEN that “in this part of the university other remains of crocodiles, snakes, dinosaurs and eggs of birds were found but always small pieces”.

The titanosaurs were the last surviving group of long-necked sauropods and the group includes the largest land animals known to have existed. 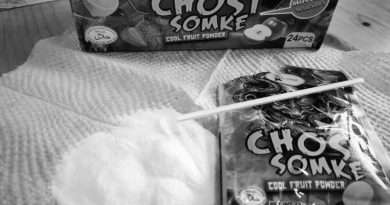 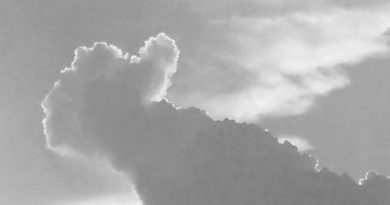 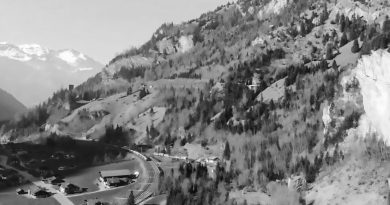