A witness to the downing of the Malaysian Airlines passenger plane which killed 298 people in Ukraine has told prosecutors they saw troops firing a Soviet missile system at the aircraft.

The startling revelation came during the preliminary hearings at The Hague District Court for the downing of the Malaysian Airlines Boeing MH17 which killed all 283 passengers and 15 crew.

Prosecutors allege the passenger plane was shot down by pro-Russian forces, and three Russian men, Igor Girkin, Sergei Dubinsky and Oleg Pulatov, and one Ukrainian man, Leonid Kharchenko, are charged with supplying the Buk missile that prosecutors say was used to down the aircraft.

All four reportedly held senior posts in pro-Russian militias in eastern Ukraine in 2014 and have been charged with mass murder.

Prosecutors told the court that the witness, named as ‘X48’, saw the Buk missile system being launched at the scene.

Prosecutor Thijs Berger said: “Witness X48 was present at the site of the shooting. This witness states that in the afternoon of 17th July 2014, he saw the Buk missile system driving, and after a few minutes he heard and saw that the rocket had been launched.”

Berger said that the secret witness confirmed the missile was launched linking the city of Snezhnoe with the strategic height of Savur-Mogila, close to the border between Ukraine and Russia’s Rostov Oblast.

The witness said: “After the launch of the rocket, the Buk complex drove out onto the road. Four people also appeared in the khaki uniform.”

The judge stated that he considered this evidence reliable but it required clarification. It reportedly remains unknown whether the people in camouflage were directly next to the missile system and where they went after the shot.

The court had previously heard that Ukraine had not provided primary radar data on the flight, with officials claiming the radar was not working at the time.

Flight MH17 was a scheduled passenger flight from Amsterdam to Kuala Lumpur, with prosecutors saying Russian forces shot the plane down during the Ukrainian-Russian conflict, caused by the occupation of the Crimean peninsula by Russia in 2014.

Moscow has denied this, saying that the plane was shot down by Ukrainian forces. 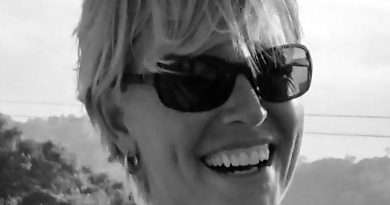 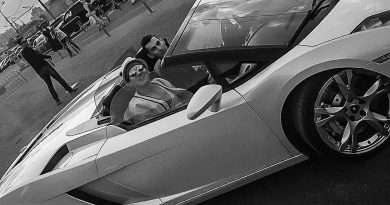 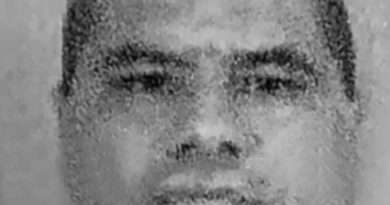